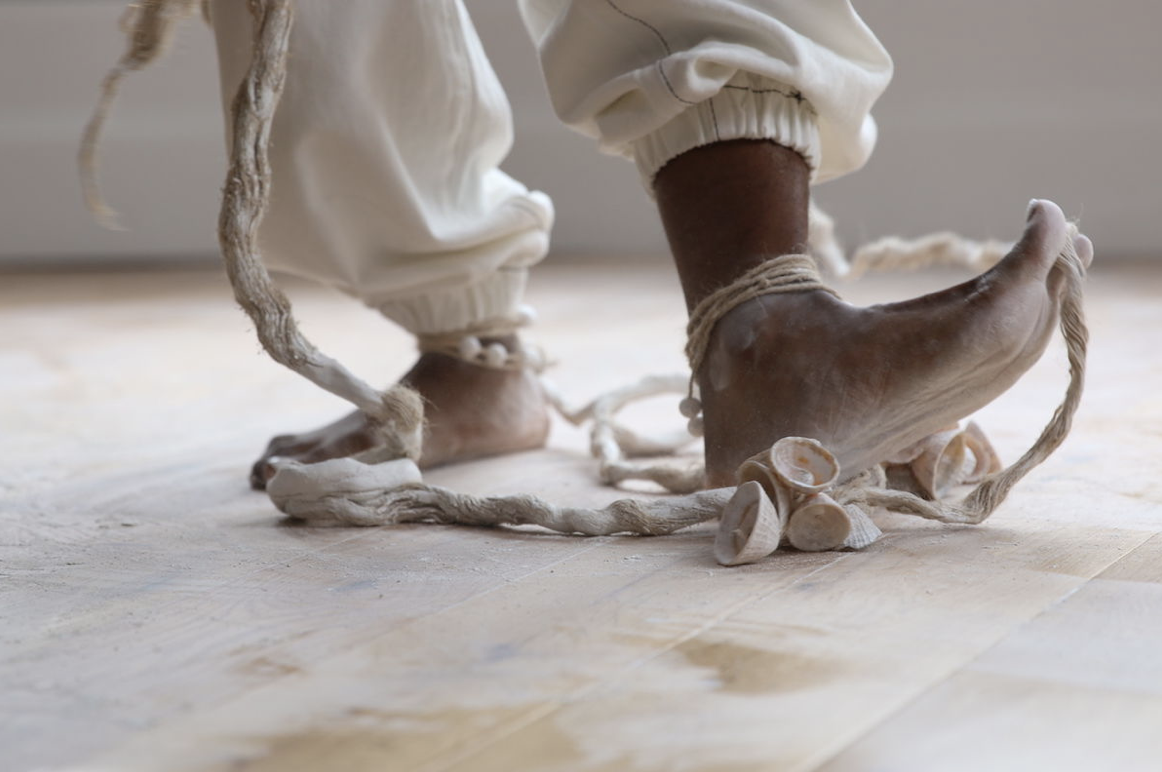 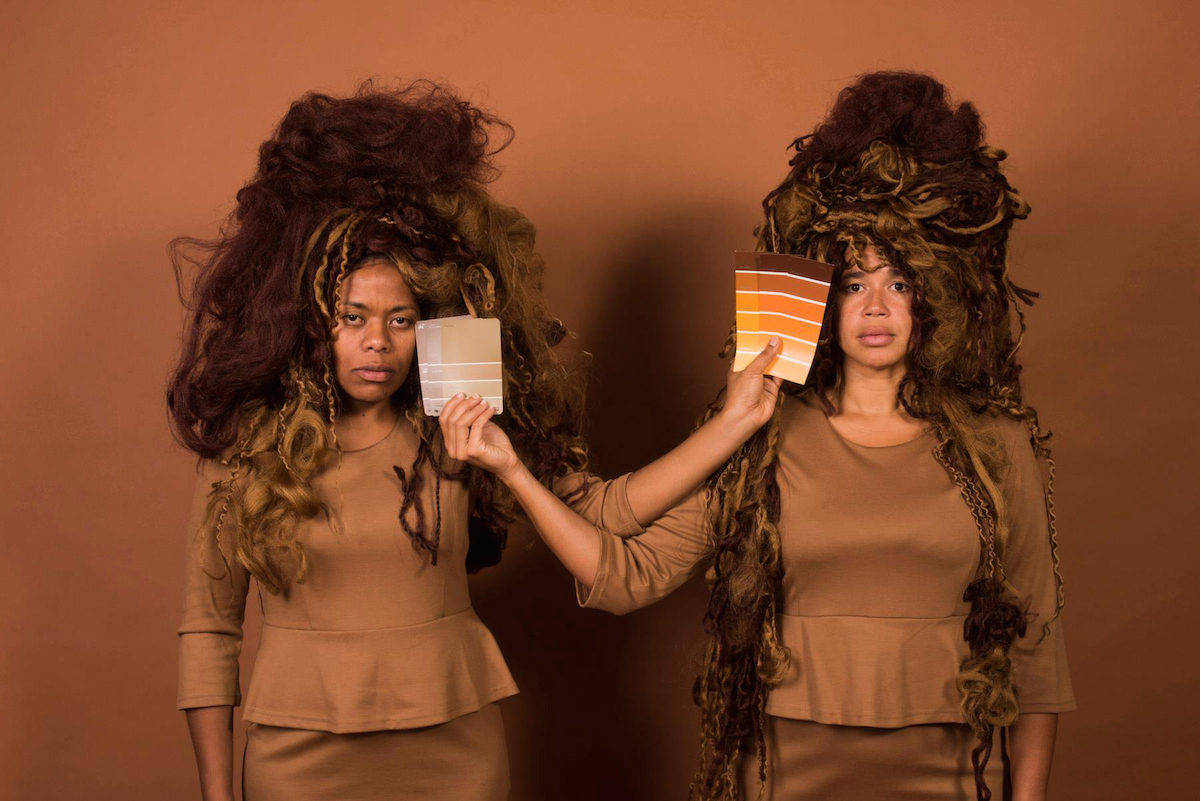 ﻿This famous liberating artist based in Glasgow, Alberta Whittle will be screening her new commission online and at Forma HQ from October 9th to October 16th supported by Forma. Alberta Whittle, has shown incredible generosity in her creative process over the past 5 years. She actively invited multiple collaborators to work on her commission. In her films, Whittle deals with political and social issues with poetic narratives that transcend time and resonate with us all. In these more than challenging times, Whittle’s voice speaks louder and clearer than ever.

According to Frieze London:

Whittle’s creative practice is motivated by the desire to manifest self-compassion and collective care as key methods in battling anti-blackness. She choreographs interactive installations, using film, sculpture and performance as site-specific artworks in public and private spaces. Her winning proposal features a new moving-image work, informed by the writings of Eve Kosofsky Sedgwick and an interest in connecting gothic imaginaries and fear of contagion with moral panic as it relates to colonialism and xenophobia. 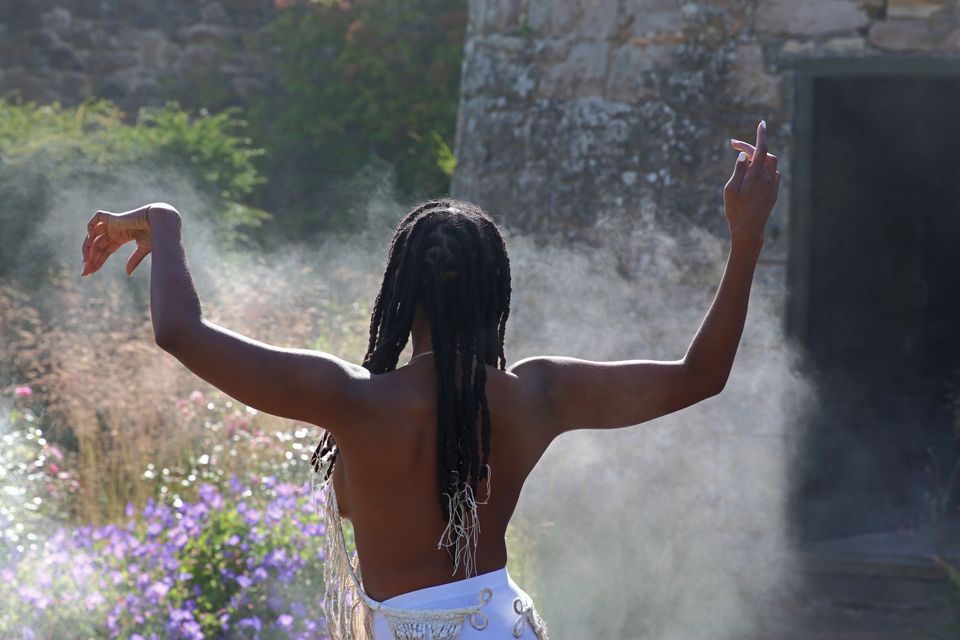 Still from Whittle's forthcoming film, which will debut as part of Frieze London. Courtesy of Matthew A. Williams

The commission will premiere on October 8 at 5pm, with an invitation-only screening at Forma HQ and will simultaneously become available to watch online at Frieze.com. Additional public screenings will take place at Forma HQ from October 9–16, 12–5pm with advance registration essential.