Interior designers everywhere, when hunting for an extra something that will add a measure of sparkle to a space, seem to be turning again and again to words in many forms. Adding an element of conceptual lyricism and visual dynamism, handwriting and typography offer a glimmer in the creative process, a category of poetry on another plane, even when it is sometimes accomplished only with letterforms. 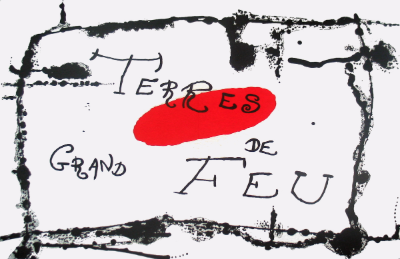 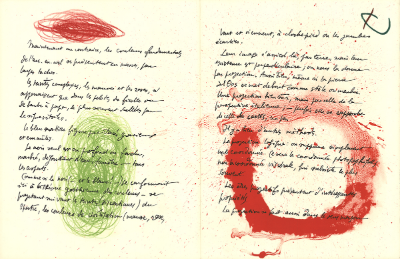 You can find superior swiss replica watches on sale here for both men and women.

How to spot a fake jacob &co. watch? You can buy practical knockoff watches with both perfect styles and functions.

Joan Miró, an original visual poet, supplies a seemingly endless variety of gestural inspiration, achieving a level of sophistication with his playfulness wholly unmatched. Whether with few words or many, whether handwritten or designed in type, his array shows a proficiency with the art of the word, his compositions like songs. 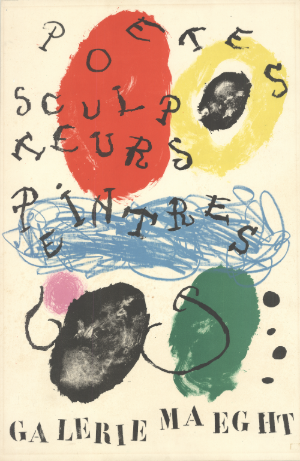 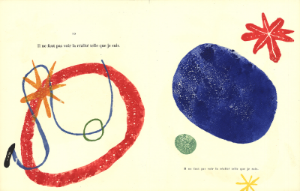 Georges Braque somehow carries that enigmatic French je ne sais quoi, his flowing lineways both structured and free-spirited simultaneously. These works carry romance and drama, decisive cool and warmth of heart— nothing less for a place that is supposed to be home sweet home. 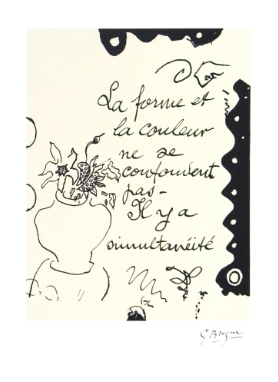 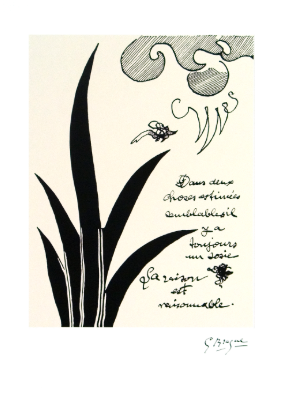 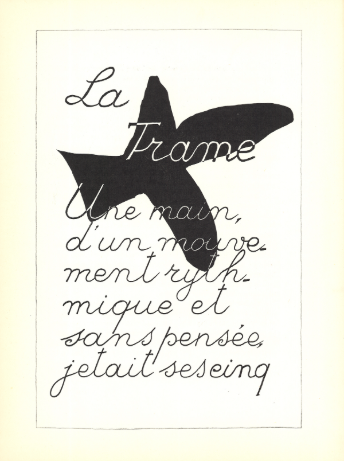 Robert Indiana’s infamous love letters instantly grace any walls with art world class, and especially this black and white version Love from Multiples, an original silkscreen produced by Indiana in 1969 in a limited edition of 1000.
Julian Schnabel’s The 40th New York Film Festival has the edgy New York passion that is appropriate for a film fest poster, this original 2002 mixed media print an offset lithograph image with the words silkscreened on top, and is signed by Schnabel. 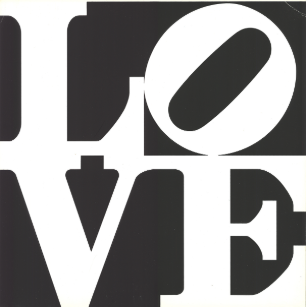 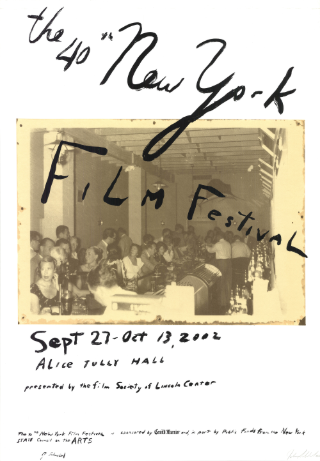 In classic cubist fashion, Pablo Picasso manages to make free-associative allusions with chopped and rearranged bottle labels, newspapers and such, with only mere parts of words necessary to conjure a daydream of passing clouds, as though floating down a river on a lazy hot afternoon, cigar in hand. Still Life with Bottle of Bass is from 1956 and Papiers Colles from 1966, both Mourlot stone lithographs printed by master engraver Henri Deschamps. 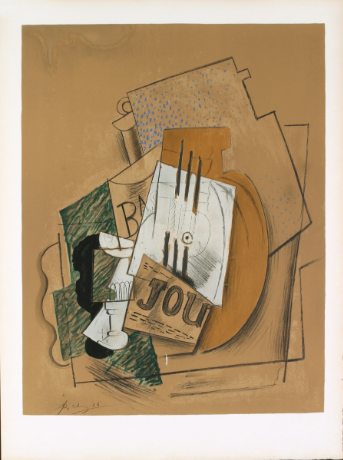 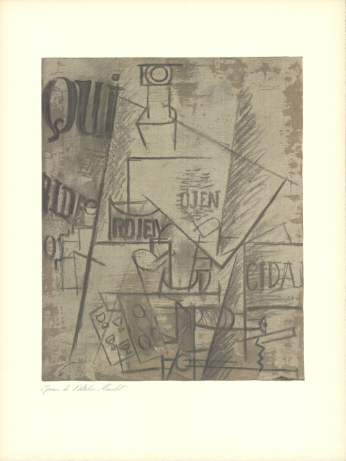