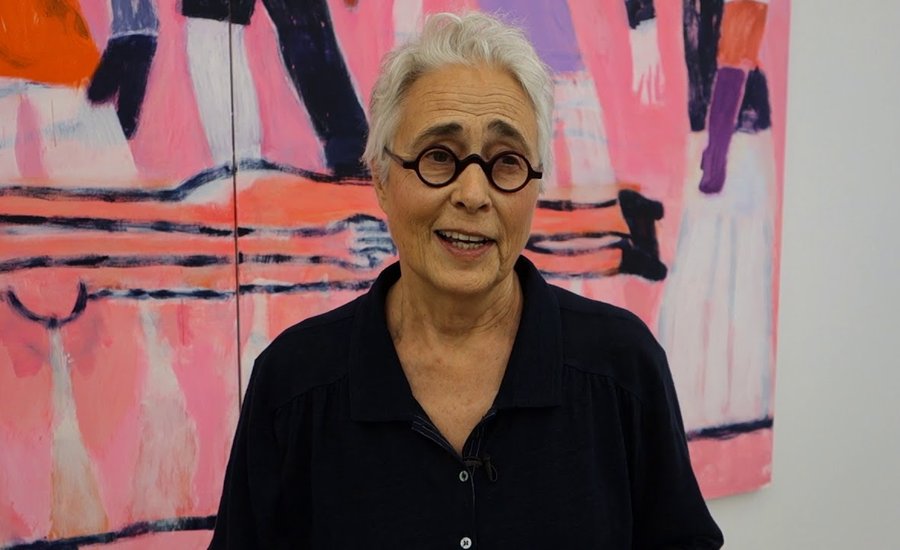 Painter Katherine Bradford, known for her work depicting featureless, androgynous figures adrift in nebulous, color-saturated settings, has been named the winner of the 2021 Rappaport Prize. Bradford’s works employ indistinct figures and ambiguous scenes in soft focus that evoke dreamlike landscapes and psychological states, has shown at many major museums, including MoMA PS1 and the Brooklyn Museum, both in New York. Her work is included in collections nationwide, including those of the Metropolitan Museum of Art, the Dalllas Museum of Art, and the Menil Collection. 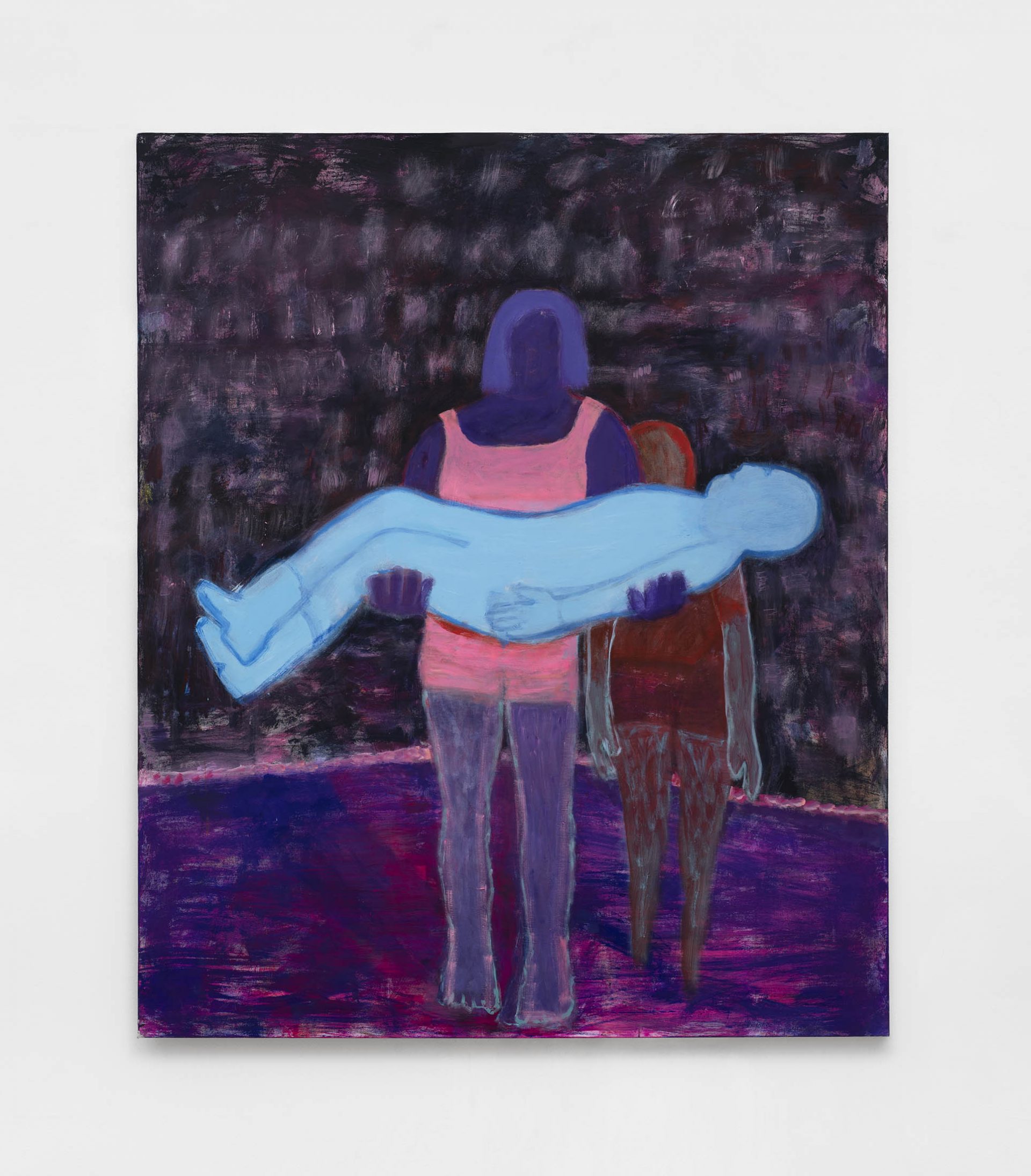 The annual prize is administered by the deCordova Sculpture Park and Museum in Lincoln and carries a $35,000 cash prize. Established in 2000, the Rappaport Prize is one of the most generous contemporary art awards of its kind. Then fully funded it in 2010 in recognition of artists with roots in New England who have “demonstrated significant creativity and vision.” Each year, deCordova invites art professionals from around the country—museum directors, curators, collectors, and artists—to submit nominations for the Prize based on established criteria. After reviewing the nominations, as well as suggesting their own nominations, deCordova's curators and Artistic Director select the Prize winner. Visit thetrustees.org/program/rappaport-prize.

Katherine Bradford (b. 1942, New York, NY; lives in New York, NY and Brunswick, ME) started painting at the age of thirty while living in Maine and was among the group of artists who moved to Williamsburg, Brooklyn in the 1980s. Bradford is the recipient of a Guggenheim Fellowship and a Joan Mitchell Grant

“Katherine Bradford is one of the most exciting painters working anywhere in the world”, notes Jessica May, deCordova Artistic Director. “For so many of us, her color-rich and evocative images of scenes--both possible and impossible, of flying women, embracing figures, and swimmers in a sky-like sea--have begun to feel like an emotional framework for understanding the world we live in now.”

Bradford will deliver the annual Rappaport lecture in person at the museum and on Zoom at 6 p.m. on Nov. 3. In September, Bradford and the artist Diedrick Brackens will feature in a two-person exhibition at the Carpenter Center for the Visual Arts at Harvard University. Next year, the Portland Museum of Art, in Maine, will present a full retrospective of her work.