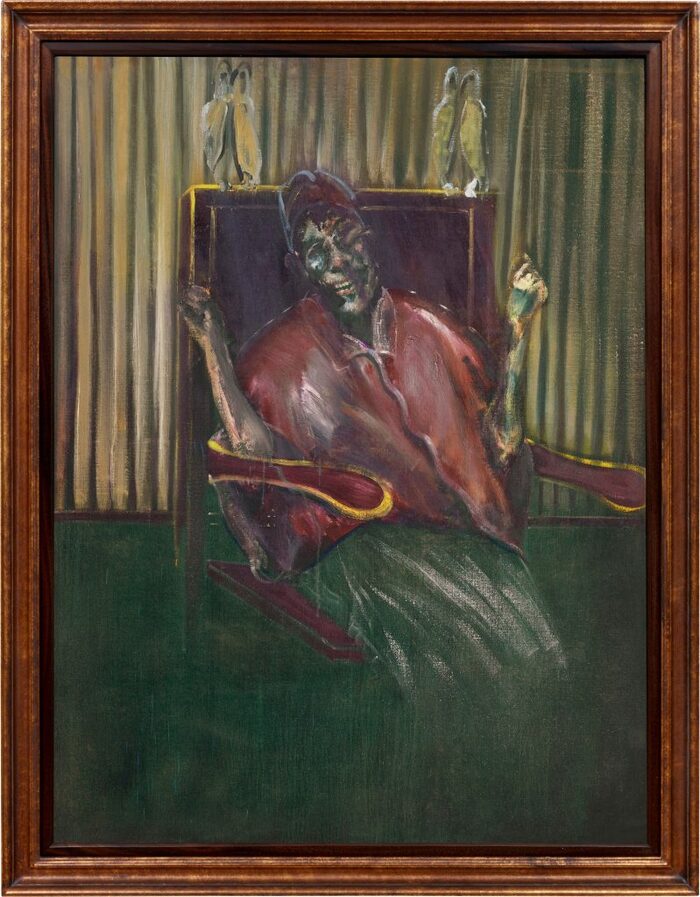 Francis Bacon's Pope With Owls (1958) will be the star lot at Phillips' New York Evening Sale on 17 November. The work, which is expected to fetch US $35–45 million, was held in a private American collection for nearly four decades. The Irish-born artist painted his pope portraits over the span of more than 20 years. Pope With Owls was painted during a 14-month stay in Morocco. 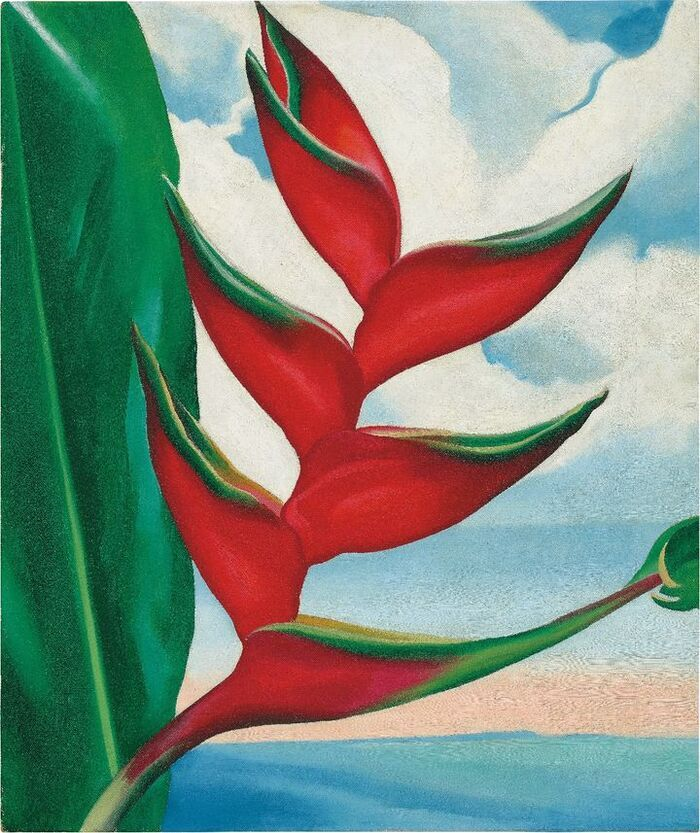 'In the late 1950s, Bacon spent a great deal of time in Tangiers, an exotic escape from conservative London for artists, writers and adventurers,' said Jean-Paul Engelen, Deputy Chairman and Worldwide Co-Head of 20th Century & Contemporary Art at Phillips. The work is based on Diego Velázquez's 17th century portrait of Pope Innocent X, a ruddy-faced image that the sitter complained was too true. Pope with Owls will show in Hong Kong from 29 to 30 October before returning to New York where it will be exhibited at 432 Park Avenue from 8 to 17 November.