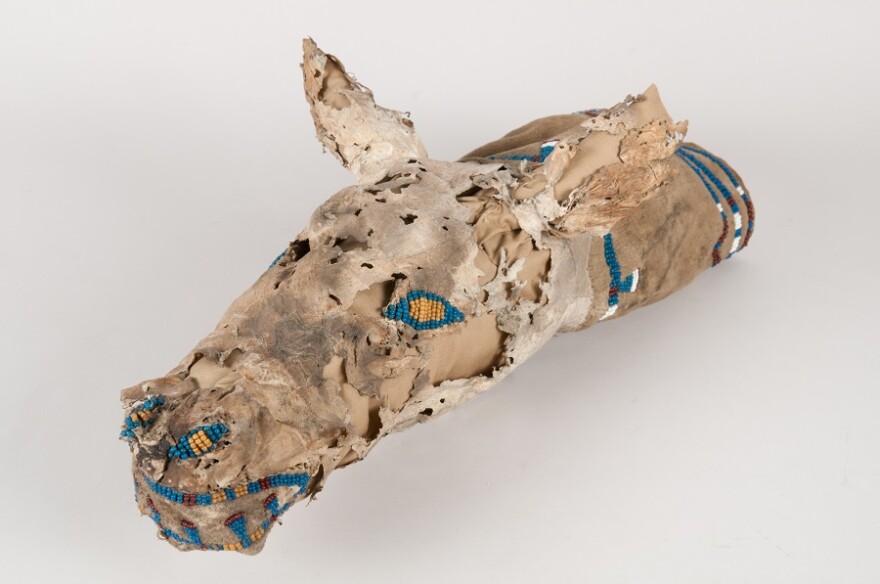 The Ohio History Connection, formerly known as the Ohio Historical Society, has repaid the Nez Perce tribe for a collection of native objects it forced them to buy back in 1996. The payment was the latest action in an effort to rectify historical injustices.

Under different leadership, it had previously loaned the collection to the National Park Service on a yearly basis, but the tribe said the museum demanded the items back abruptly in 1993. After celebrating the 25th anniversary of the collection’s return to Idaho this summer and,  renaming it the Wetxuuwíitin Collection, the museum repaid the tribe last week.

In a joint press statement, Nez Perce Tribal Executive Committee Chairman Samuel Penny said, “We are pleased to see this wrong corrected.” Burt Logan, executive director and CEO of the Ohio History Connection, said “As delighted as I was to learn about the renaming of the Wetxuuwíitin Collection, the invitation was also a painful reminder of the shameful mistreatment and marginalization of American Indians since the arrival of Europeans on the North American continent.”

The objects’ saga began in the mid-1840s, when a Christian minister named Henry Spalding was dispatched to bring a Bible to the people of the Nez Perce tribe living in the Oregon Territory. During his time with the tribe, Spalding acquired a collection of around 20 objects, including handmade clothing and other native artifacts, and sent them to Dr. Dudley Allen, a benefactor in Ohio who later donated them to Oberlin College. Oberlin, in turn, loaned some of the Spalding-Allen collection to the instution formerly known as the Ohio Historical Society, although the items were never displayed at either Oberlin or the Historical Society. 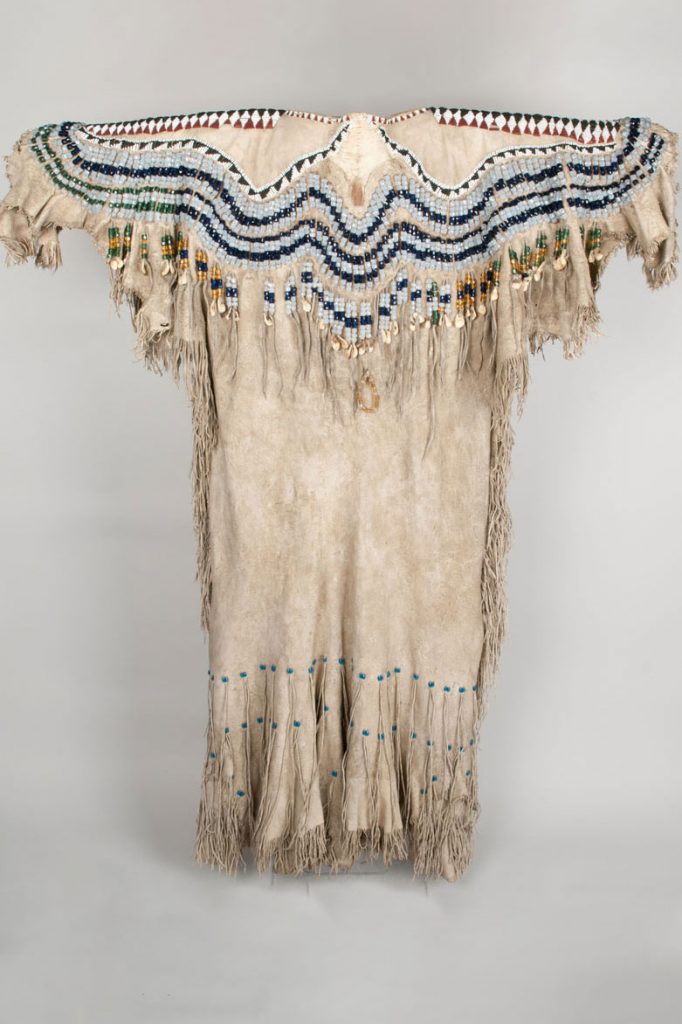 The traditional materials, he said, represent his people’s past. Using new, more modern elements was “the acknowledgement of the new ways and technologies, education, western education, that was also sought out by our people to bring and to enhance our lives, understanding that that was going to play a role in our long-term viability.”

The Wetxuuwíitin Collection is currently on-loan to the Nez Perce National Historical Park.