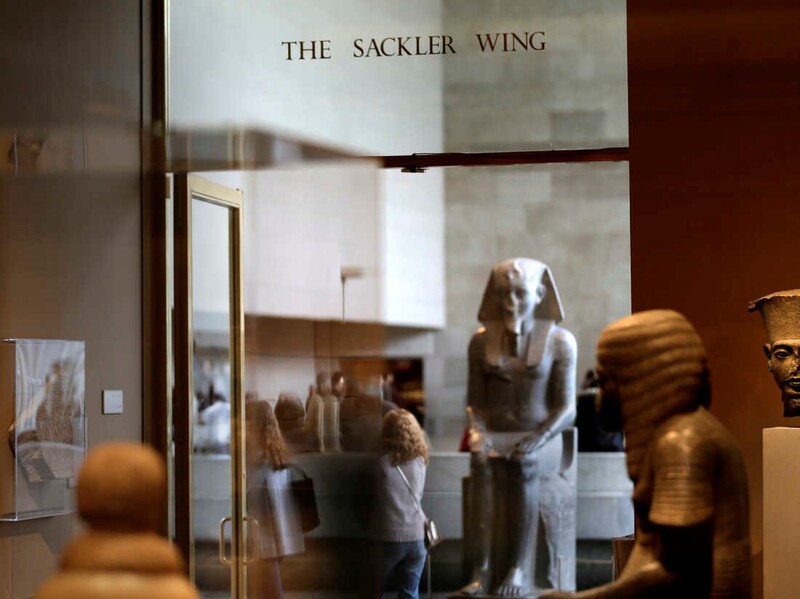 Two years after the Metropolitan Museum of Art in New York said it would stop taking donations from the Sacklers, the institution announced plans to remove the family’s name from the iconic building, including the wing that houses the Temple of Dendur. The wing is named after brothers Arthur, Mortimer and Raymond Sackler, who donated $3.5 million for it in the 1970s.

"Our families have always strongly supported The Met, and we believe this to be in the best interest of the Museum and the important mission that it serves," Sackler descendants said in a statement. 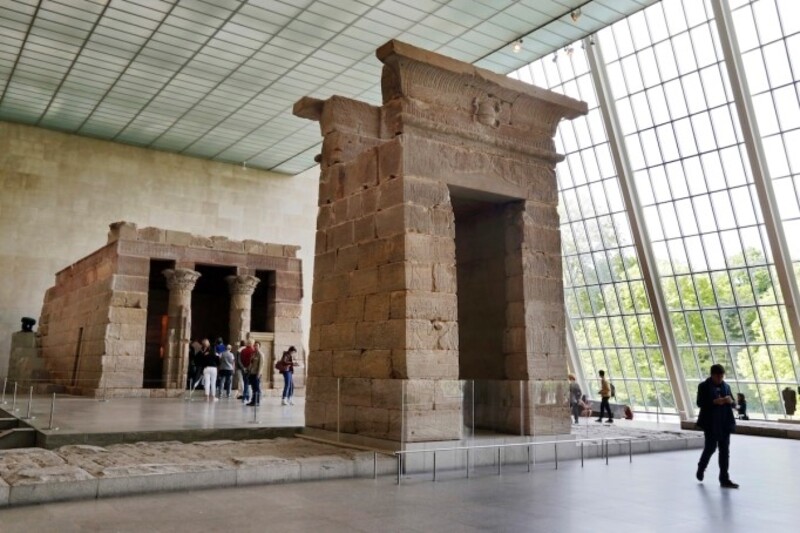 The Temple of Dendur is situated in a Metropolitan Museum of Art that long bore the Sackler name. (PHOTO RICHARD DREW/AP)

With its company Purdue Pharma, members of the Sackler family produced and pushed the painkiller OxyContin despite knowledge that it contained addictive properties, a pattern detailed in an array of reports, including Patrick Radden Keefe’s acclaimed 2021 book Empire of Pain: The Secret History of the Sackler Dynasty. Earlier this year, Purdue Pharma was formally dissolved, and the Sackler family agreed to pay billions of dollars to settle legal claims related to the opioid crisis. (As part of the settlement, the family denied any wrongdoing.)

Addiction to both legal and illegal opioids has been a serious, ongoing problem in the US, which had nearly half a million deaths from overdoses between 1999 and 2019, according to the US Centers for Disease Control and Prevention.

In recent years, the Guggenheim, the Louvre in Paris, the Tate in London and the Jewish Museum in Berlin have all distanced themselves from the family. In 2019, the Met itself announced it would stop taking monetary gifts from Sacklers connected to Purdue Pharma.