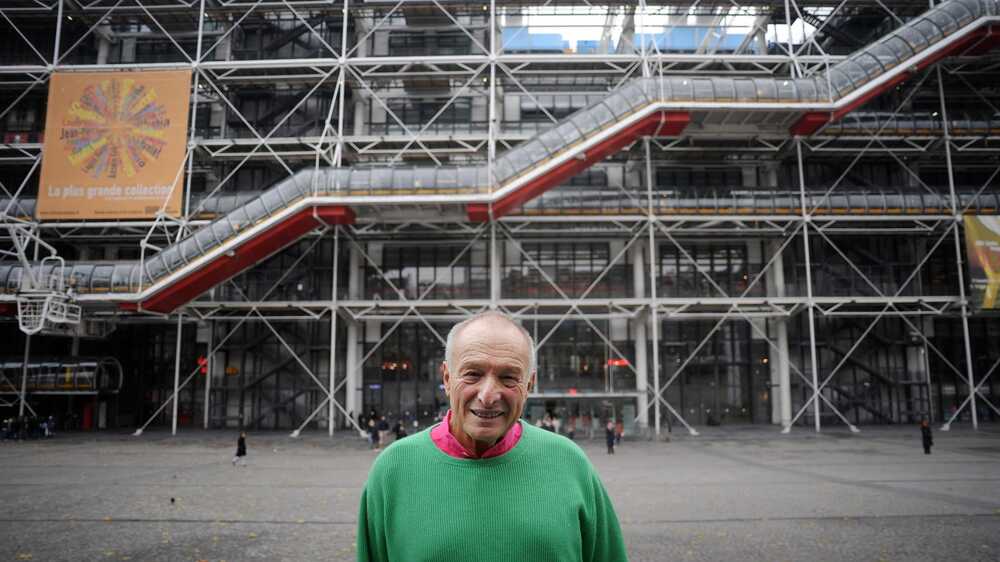 Richard Rogers, known for designing some of the world’s most famous buildings including Paris’ Pompidou Centre, has died on last Saturday aged 88. His son Roo Rogers confirmed his death, but did not give the cause.

Born in 1933 in Florence, he trained at the Architectural Association School of Architecture in London before graduating with a master's from Yale. In the 1970 - 80s, he became widely known for two buildings that were controversial at the time for putting amenities like lifts and air conditioning ducts on the outside - the Pompidou in Paris and the Lloyd's building in London.

He retired last year from the architecture practice he founded in 1977. A statement said Rogers was a man of “immense drive and charisma” with a love of people, highlighting his political commitment to positive social change. 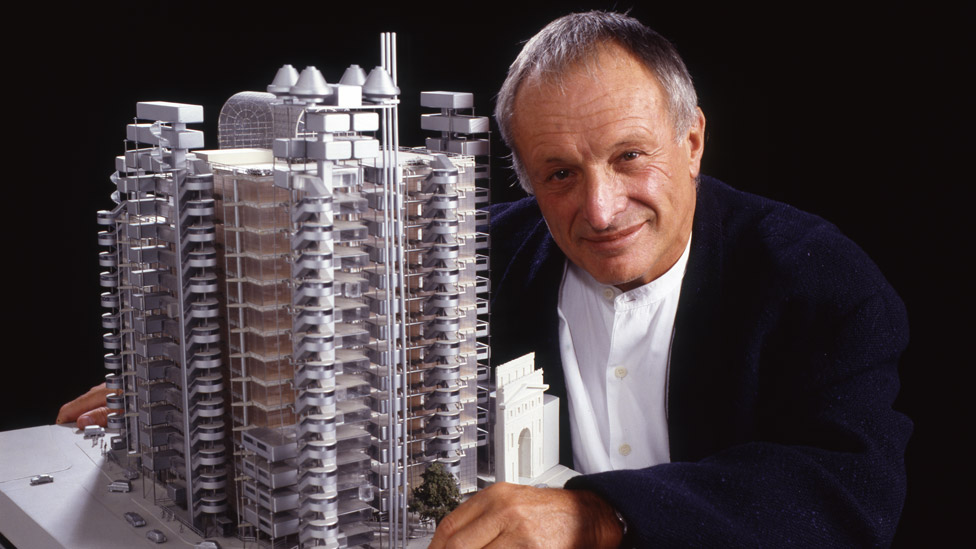 Rogers was the co-creator of France’s Pompidou Centre – opened in 1977 and famed for its multi-coloured, pipe-covered facade – which he designed with Italian architect Renzo Piano. Rogers’ other well-known designs include Strasbourg’s European court of human rights and the Three World Trade Center in New York, as well as international airport terminals in Madrid and London’s Heathrow, and the Welsh Senedd.

He won a series of awards for his designs, including the 2007 Pritzker Prize, and was one of the pioneers of the “high-tech” architecture movement, distinguished by structures incorporating industrial materials such as glass and steel.