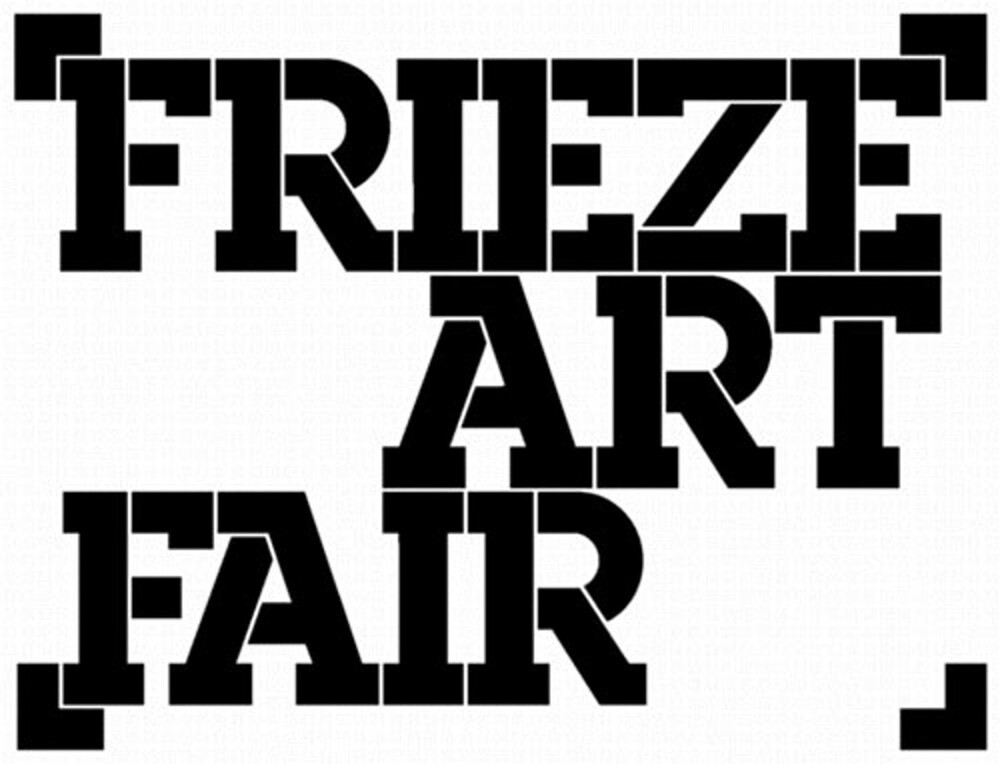 The organizers of the ​Frieze London and frieze Masters fairs have named the 276 galleries from 39 countries that will participate in its upcoming 2021 editions, both of which are scheduled to take run from October 13–17 in the British capital’s Regent’s Park. 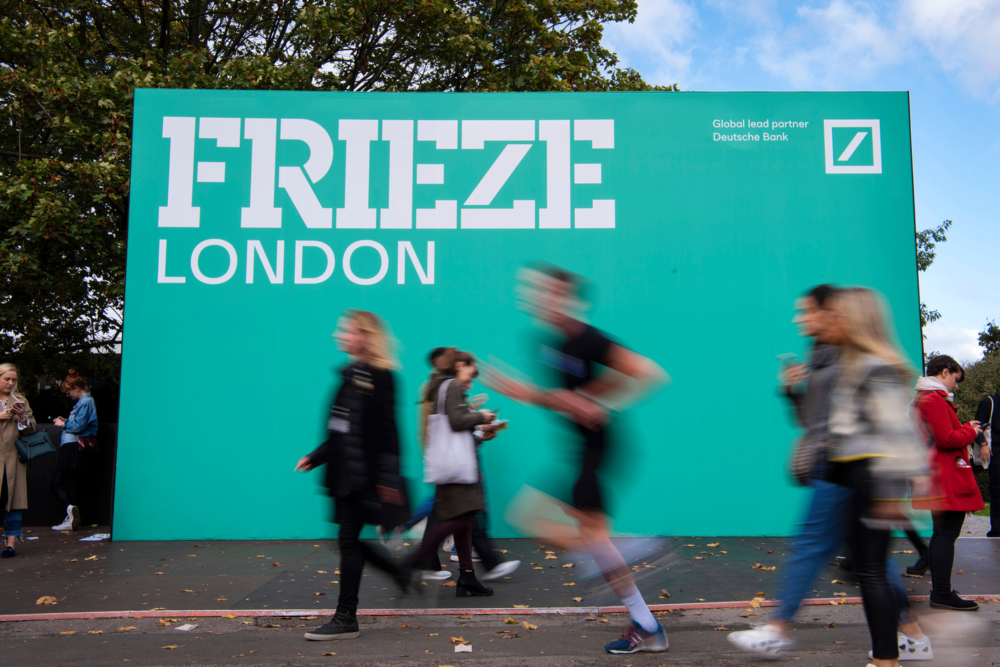 ﻿Despite some travel restrictions still being in place, the number of galleries taking part is almost on a par with 2019. In order to minimise crowds, the fairs will operate timed entries and—as with Frieze New York in May—all visitors will have to provide proof of vaccination or negative Covid-19 test results.

These will be the first in-person Frieze fairs held in London since 2019, and they will be accompanied by online viewing rooms tied to the fair and an expanded digital program. Frieze London will also include three additional sections. One titled Focus will be for galleries under 12 years old, among them Arcadia Missa, Instituto de Visión, Edouard Malingue Gallery, Proyectos Ultravioleta, and Tiwani Contemporary. Another titled Editions will be for dealers specializing in multiples, including Cristea Roberts Gallery and Paragon. And a third, titled “Unworlding” and organized by Cédric Fauq, recently appointed chief curator of CAPC Musée d’Art Contemporain de Bordeaux in France, will highlight the work of “international artists whose practices are centered around the idea of the undoing of the world as we know it,” according to a press release.

The fair will also introduce a new section titled “Stand Out,” which will bring together works and objects from various time periods; it will be organized by Luke Syson, the director of Fitzwilliam Museum in Cambridge.