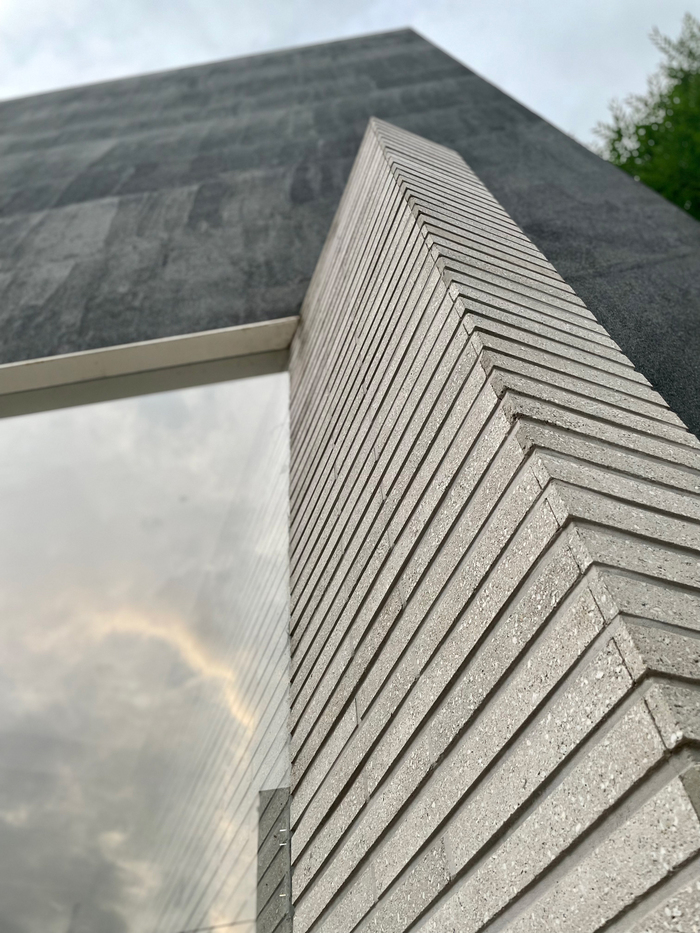 New York-based Gladstone Gallery has announced that it will open a branch in Seoul. The outpost will be the sixth location for the modern and contemporary art gallery, which only this summer launched an office in Los Angeles in addition to its three galleries in New York and its space in Brussels.

The gallery’s founder, Barbara Gladstone, said “We are very happy to share the news that Gladstone will officially begin to expand its physical footprint to Asia. We have a long history of artists showing at some of Korea’s most prestigious institutions, including a significant exhibition for Matthew Barney at the Leeum in 2005, and many more.” 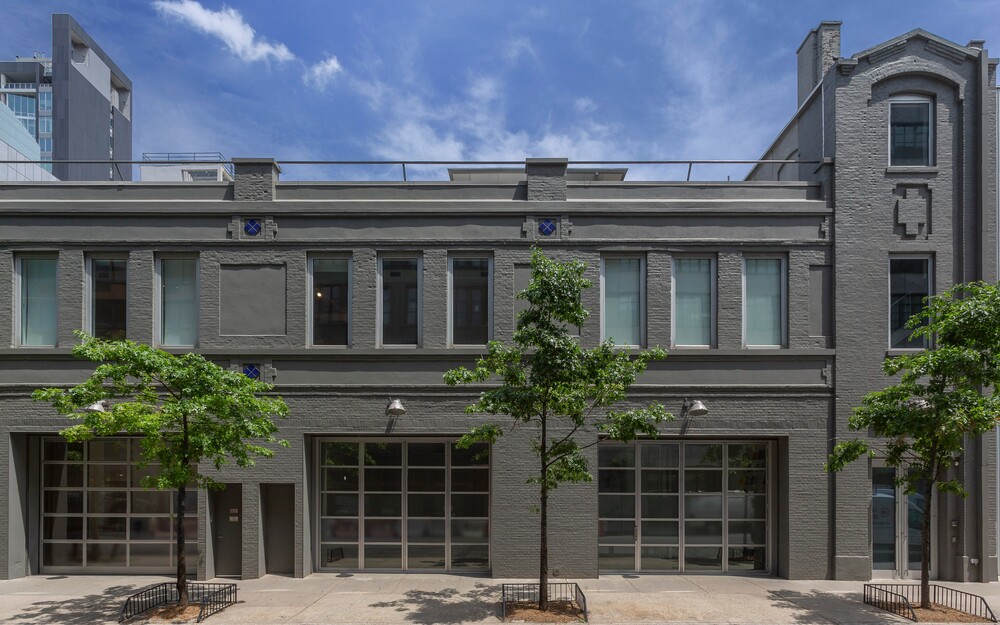 The venture will be helmed by HeeJin Park, an alum of Seoul’s heavyweight Kukje Gallery who has worked for Gladstone out of South Korea for more than a year. “This is an exciting moment for the gallery and the greater Seoul art world,” said Park. “The Gangnam area of the city is a vibrant location with its own burgeoning art scene, so we are happy to embed ourselves into the fabric of this neighborhood at this significant moment of growth.”

The news comes as top-tier dealers from abroad have been racing to open and expand in the capital city. No date has yet been attached to the gallery’s launch. In establishing a presence in Seoul, Gladstone joins other Western galleries such as Lehmann Maupin, König Galerie, Perrotin, Thaddeus Ropac, and Various Small Fires, all of which have opened branches in the city in recent years, signifying a belief in the sustained viability of the art market there.

And then there is Frieze, the London art fair giant, which has said it will collaborate with the Galleries Association of Korea to start its first Asian fair next September at the COEX convention center, which is also in Gangnam.