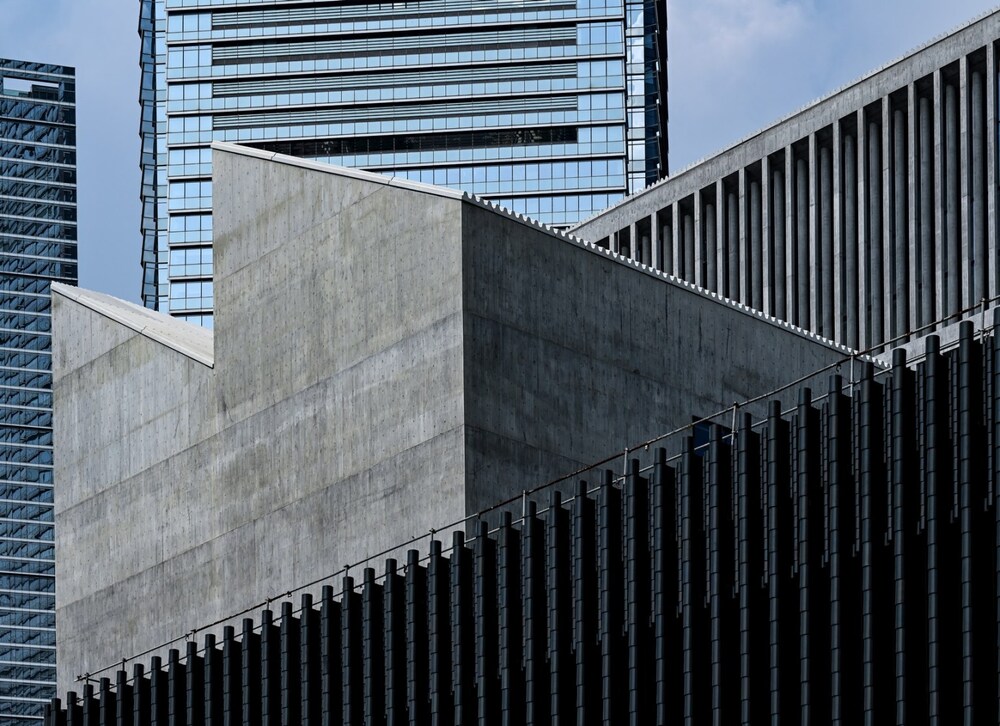 After years of construction, several delays, and a series of controversies, Hong Kong’s M+ museum, touted as “Asia’s first global museum of contemporary visual culture,” is now set to open on November 12. Hong Kong residents will be able to visit the museum for free during its first year.

A sense of uncertainty has loomed over the Herzog & de Meuron–designed museum since even before plans were first announced for an expected opening in 2017. Lars Nittve, the museum’s first director, left two years before that, in 2015. Suhanya Raffel replaced him in 2016. The museum fired its main contractor in 2018, and parted with its chief executive last year.

There have also been doubts about whether M+ will be able to exhibit art that is critical of the Chinese government. The government says it restored stability after the sometimes violent 2019 protests. Earlier this year, pro-Beijing voices called on the government to protect the city’s public artistic spaces from any work that may “endanger national security.” The city’s leader Carrie Lam has vowed to be on “full alert.”

Admission to the museum will be free of charge for all Hong Kong residents with valid identification until November 12, 2022. After that, admission fees to the museum will cost $120 for adults and $60 for children between ages seven and 17, seniors aged 60 or above, full-time students, and persons with disabilities. Kids under the age of six will be allowed to enter for free.