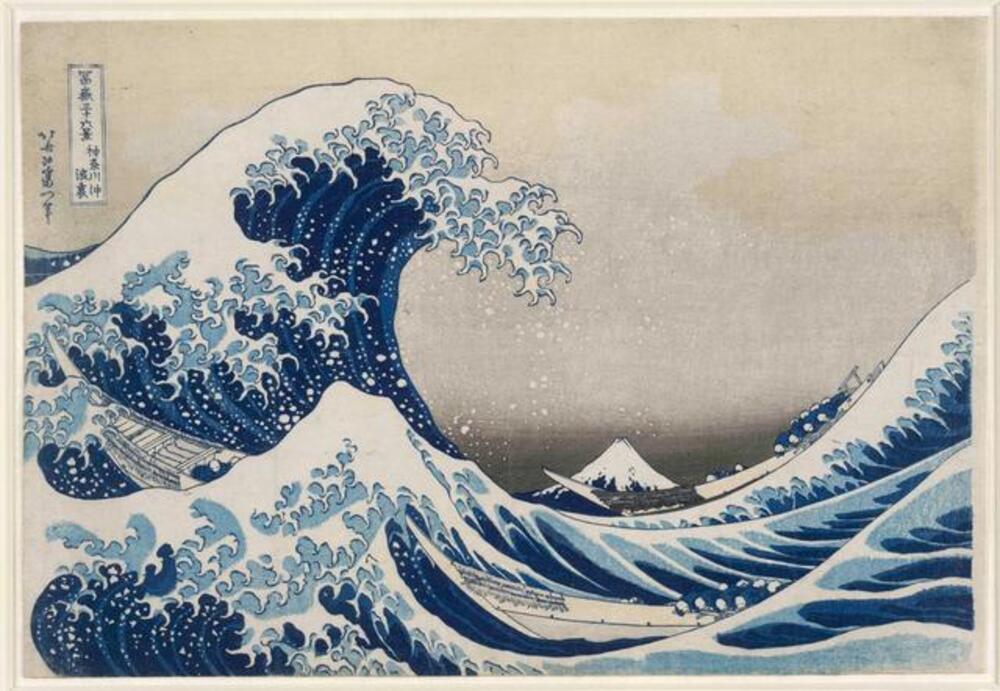 Katsushika Hokusai, The Great Wave (1831). Courtesy The Trustees of the British Museum

The British Museum is venturing into the emerging world of non-fungible tokens (NFTs) by partnering with French start-up LaCollection to launch digital postcards of the work of Katsushika Hokusai.

Half are digital images of works in Hokusai’s exhibition, including the famed The Great Wave, while another 100 are from the British Museum’s own collection, including drawings from the recently rediscovered book which is the subject of the exhibition.

The new NFT platform dedicated to museum and institutional collections, called LaCollection, co-founded by the entrepreneur Jean-Sébastien Beaucamps, and aims to inspire the next generation of art collectors and enthusiasts by selling NFTs in conjunction with leading institutions. The British Museum’s licensing manager, Craig Bendle, says, “It is so important that as a museum we continually adapt to new markets and find new ways of reaching people that we may not reach through traditional channels.”

The NFTs will correspond to digital images of the Hokusai, produced by the British Museum. They fall into different categories, from “unique” (a single image of one of the most famous works). Through “ultra rare” (2), “limited” (1000) and “common” (10,000). Prices start at about $500 for the common NFTs, according to Beaucamps.

They will be sold on LaCollection site, some at a fixed price, others at auction: “drops” will operate, with the editions being gradually fed onto the market. Payment can be in fiat (traditional) currency or cryptocurrency, and Beaucamps says a secondary market can emerge, with owners being able to resell, either on its own platform or on another platform such as openseas.io.

One of the two editions of The Great Wave will be put up for auction between the 30 September—the date the exhibition starts—and 20 December. The second will be auctioned early in 2022.