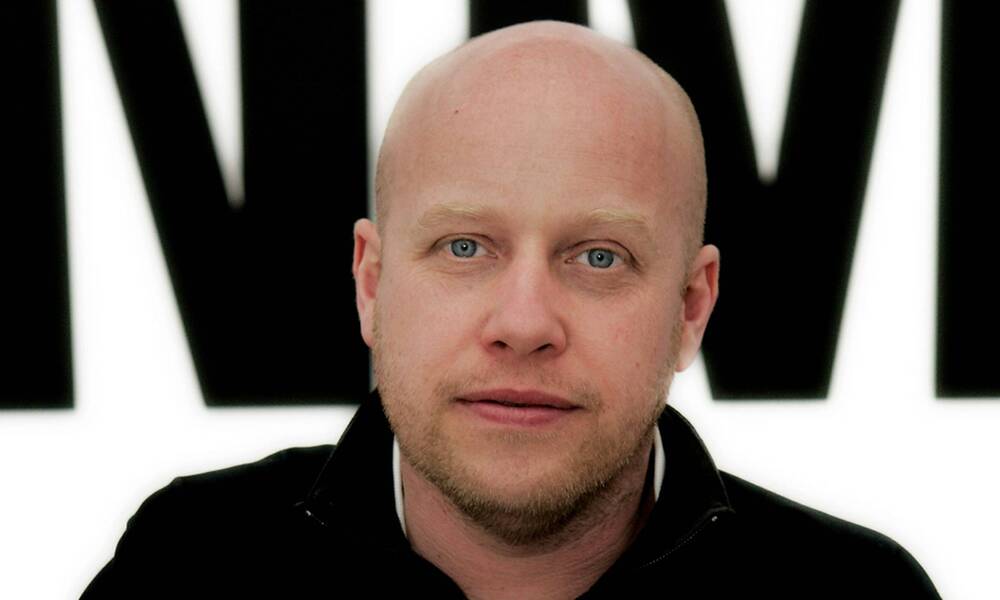 The Kunsten Museum of Modern art, a Danish museum, gave a Danish artist $84,000 to reproduce an old sculpture about labor. Instead, He pocketed the money and called it a new conceptual art. The museum said it will eventually want its money back, but the artist, Jens Hanning, has no plans to acquiesce.

Per their written agreement, the artist would exhibit the banknotes themselves, effectively recreating a pair of artworks he made in 2017 and 2010 that represented the average annual incomes of an Austrian and a Dane, respectively. However, when the museum opened up the box containing Haaning’s piece, they found two empty frames. The banknotes were absent. 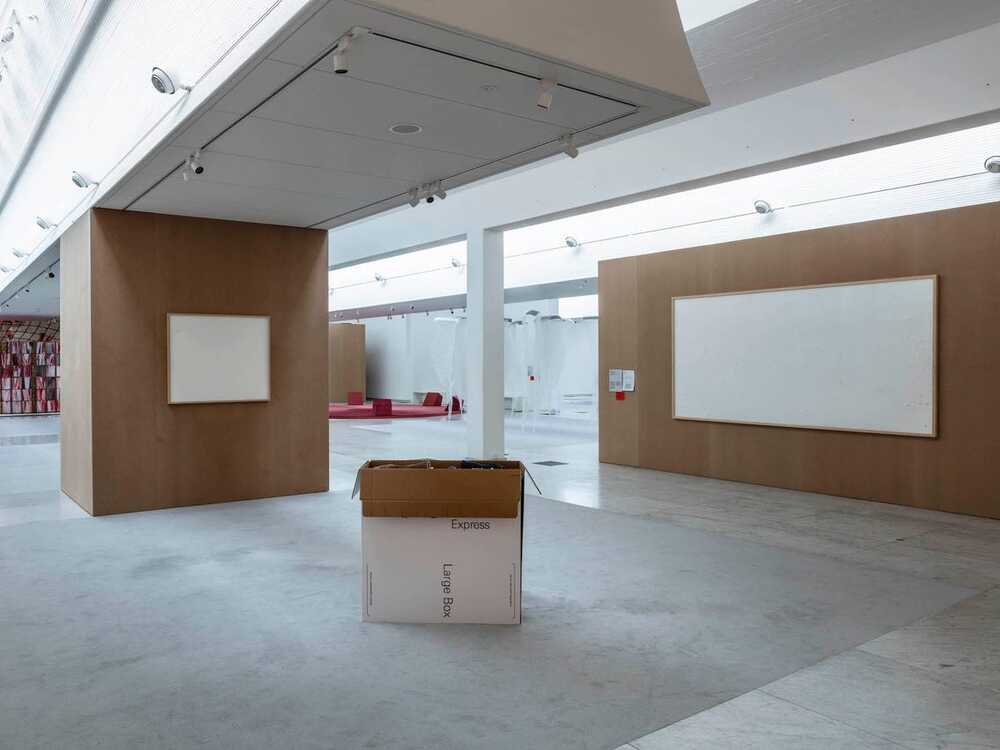 The artist, Jens Haaning, says the blank canvases make up a new work of art — titled “Take the Money and Run” — that the calls a commentary on poor wages. One thing it’s not, he says, is a theft. The title is the name of the piece by artist Jens Haaning — as well as a rather straight forward description of it.

Haaning explained that he conceived “Take the Money and Run” in response to the paltry remuneration offered by the museum for inclusion in the show. According to him, he would have had to pay $3,900 himself to realize the two older artworks, and that to do so misses the point of the originals, which presented a quantitative snapshot of a moment in time.

For him, it’s a provocation as much as anything else. “I encourage other people who have just as miserable working conditions as me to do the same. If they are sitting on some sh*t job and not getting money and are actually being asked to give money to go to work, then take the box and [run] off.”

Haaning signed a contract with the Kunsten, promising to deliver the artwork and to return the $84,000. The artist now faces a deadline to give the museum its money back on Jan. 16, when the work exhibition closes. The museum says it's talking with him about that deadline; it also acknowledges that Haaning did produce a provocative piece of work.

"It wasn't what we had agreed on in the contract, but we got new and interesting art" from Haaning, Lasse Andersson, Kunsten’s director said.