[NEWS] Masterworks, An Online Investment Platform, Is Now Valued at Over $1 Billion 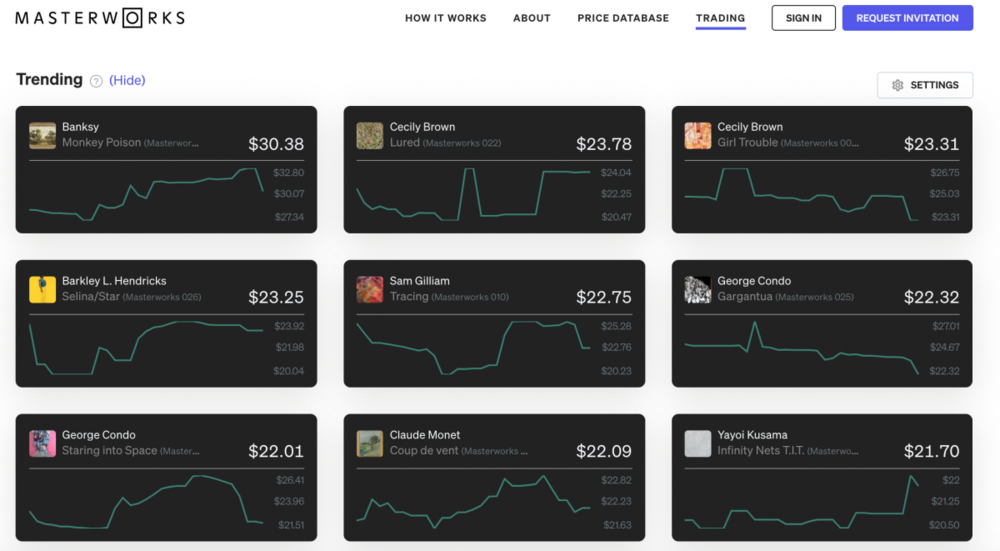 Masterworks, an online investment platform founded in 2017 that sells shares in blue-chip art, has received $110 million in a first round of funding from New York–based venture fund Left Lane Capital and other investment firms, including Tru Arrow Partners and Galaxy Interactive. With this round of funding, the company said it was now valued in excess of $1 billion, and marks a milestone for the platform, which has seen its member base grow steadily over the past year.

As investors look to diversify their holding amid exceptionally top-heavy traditional asset markets, more tech-enabled platforms are popping up to make the case for their alternative investment platform of choice. Masterworks, a startup that sells fractionalized shares of paintings and other works by famous artists, has achieved a unicorn valuation as it looks to corner the market on bringing fine art exposure into people’s portfolios.

The members-only platform, which has a staff of 100 employees with headquarters in New York’s Tribeca neighborhood, allows investors to buy and sell shares of major works of art by the likes of Jean-Michel Basquiat, Keith Haring, and Pablo Picasso, among others.

“Art is among the largest asset classes remaining that has never been securitized,” said the platform’s founder Scott Lynn. The New York–based entrepreneur will allocate the funds from the investments to growing the business, including costs around distribution and financial advisors. 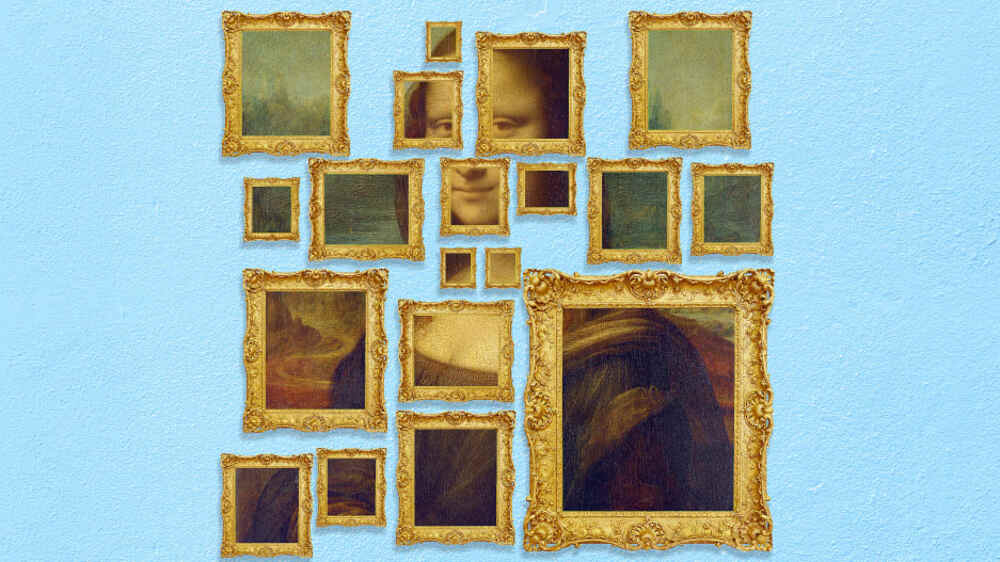 Masterworks buys and stores a number of paintings by famed contemporary artists like Andy Warhol, Keith Haring, Jean-Michel Basquiat and Yayoi Kusama, selling shares in qualified public offerings that are registered with the SEC, allowing investors to trade those shares on its secondary market once an offering closes. Shareholders get paid out when Masterworks eventually sells a painting. The startup makes money by selling those paintings at a profit, earning 20% of the profit each time a painting sells alongside a 1.5% per year management fee on each piece of artwork.

As of October, more than 200,000 members have signed up for Masterworks, which also includes data on historical sales to better gauge what an artists’ work might return. Of that group, some 15,000 members have purchased shares in artworks that are traded on the platform. The company acquires each individual work and registers it with the U.S. Securities and Exchange Commission (SEC). From there, investors are able to buy shares in the pieces.