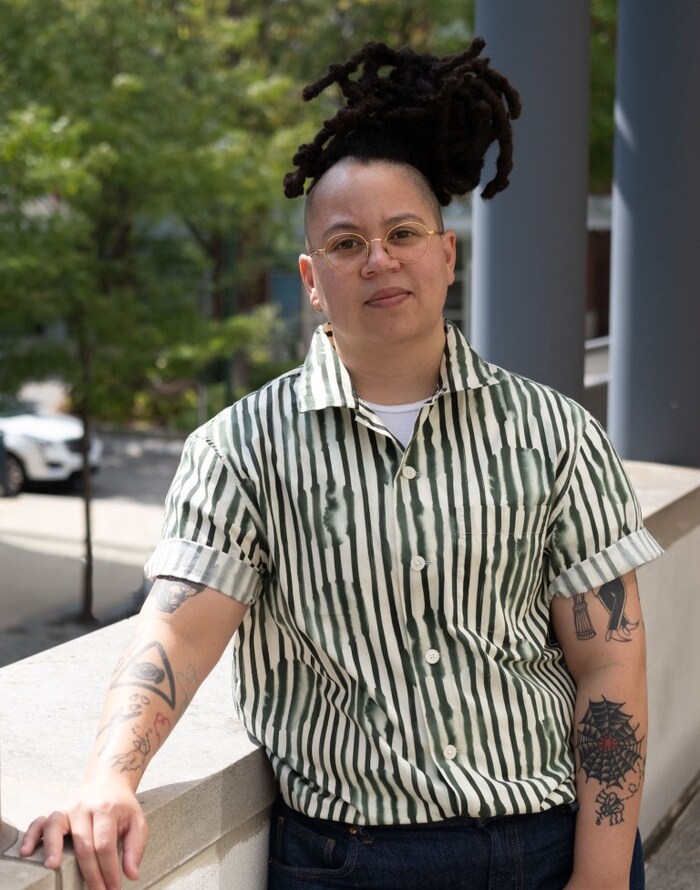 THE UNDERGROUND MUSEUM in Los Angeles announced the appointment of Meg Onli as director and curator. She joins the museum from the Institute of Contemporary Art (ICA) at the University of Pennsylvania in Philadelphia, where she served as associate curator.

The Underground Museum was founded in 2012 by the artist couple Noah and Karon Davis. Its aim has been to bring art—in particular work by Black artists—to L.A’s under-represented communities, and has been seen as a force within the city’s institutional scene.

Onli is taking on a co-leadership role at the Black-founded museum with Cristina Pacheco. A nonprofit leader, Pacheco is The UM’s new director and chief operations officer. She has been a member of the museum’s board since 2015 and transitioned to co-interim director and COO in 2020, before her current appointment. Onli officially starts Dec. 1.

“Meg and Cristina bring the vision, collaboration, and efficacy to bring The Underground Museum to the next level,” Karon Davis said in a statement. “With this new powerhouse team, our bigger dreams will be realized. I’m so excited for everyone to see what we have in store for our community and the larger art world.” 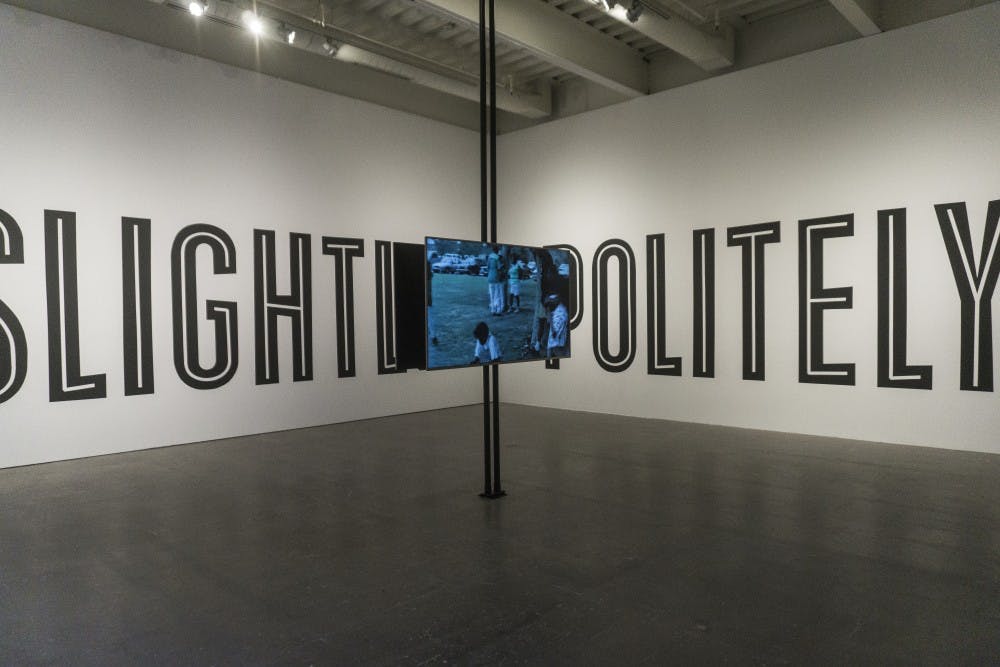 ONLI IS A CURATOR AND WRITER. With a focus on conceptual art, video, and performance, her practice explores the complexities of race, Black language, and the production of space. In 2016, Onli was named assistant curator at ICA Philadelphia. She was promoted to Andrea B. Laporte Associate Curator in 2019. During her tenure at ICA, Onli curated “Speech/Acts” (2017) and “Colored People Time” (2019). An exhibition presented in three “chapters,” the show was envisioned as “a profound exploration into the banal and everyday ways in which the history of slavery and colonialism permeates the present and impacts the future.”

Onli is looking forward to playing a pivotal role in The Underground Museum’s next chapter. In a statement, she said: “The Underground Museum is part of a rich legacy of Los Angeles spaces founded by Black and Brown artists who decentered whiteness and fostered communities of groundbreaking artists. I have been a longtime admirer of The UM and of Noah and Karon’s mission, and am honored to be trusted to co-lead this institution with Cristina. To be doing the work that I love within a museum that aligns with my own ideals of art and community—which are not separate, but intricately connected—is a dream.”