Crimes involving cultural property flourished during 2020, despite restrictions on travel and access to public institutions during lockdowns, a new Interpol survey has found. 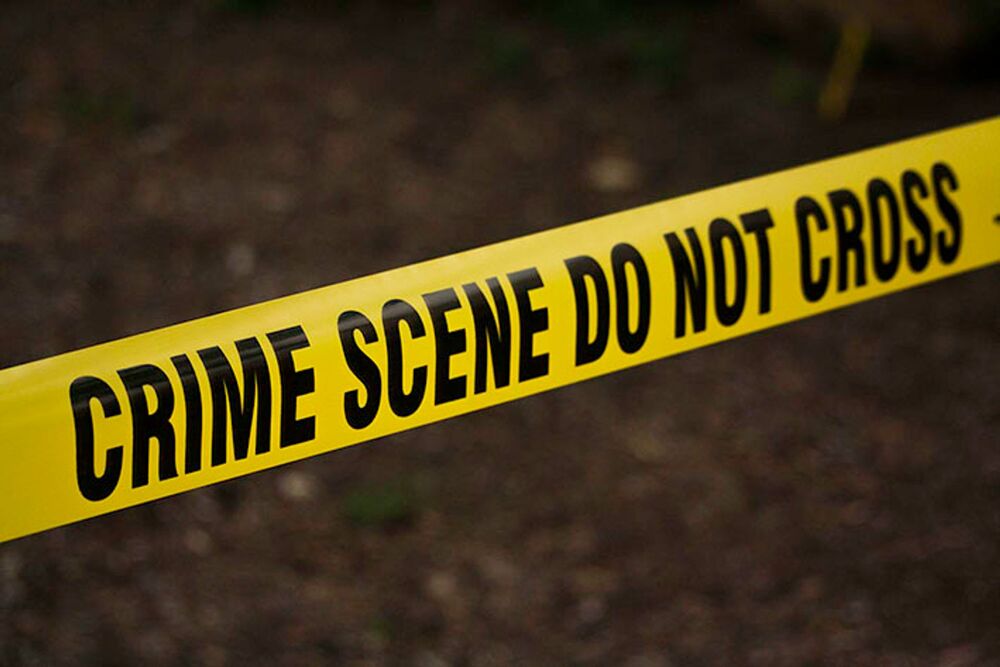 Police from 72 Interpol member countries seized a total of 854,742 objects, more than half of them in Europe, according to the survey. Notably, marked increases in illicit excavations were observed in Africa, the Americas, Asia, and the South Pacific. Crimes in museums, however, declined in all regions except the Americas.

“The COVID-19 pandemic had a significant impact on criminals involved in the illicit traffic of cultural property, but did not in any way diminish the demand for these items or the occurrence of such crimes,” said Corrado Catesi, the coordinator of Interpol’s Works of Art unit. “As countries implemented travel restrictions and other restrictive measures, criminals were forced to find other ways to steal, illegally excavate and smuggle cultural property.” 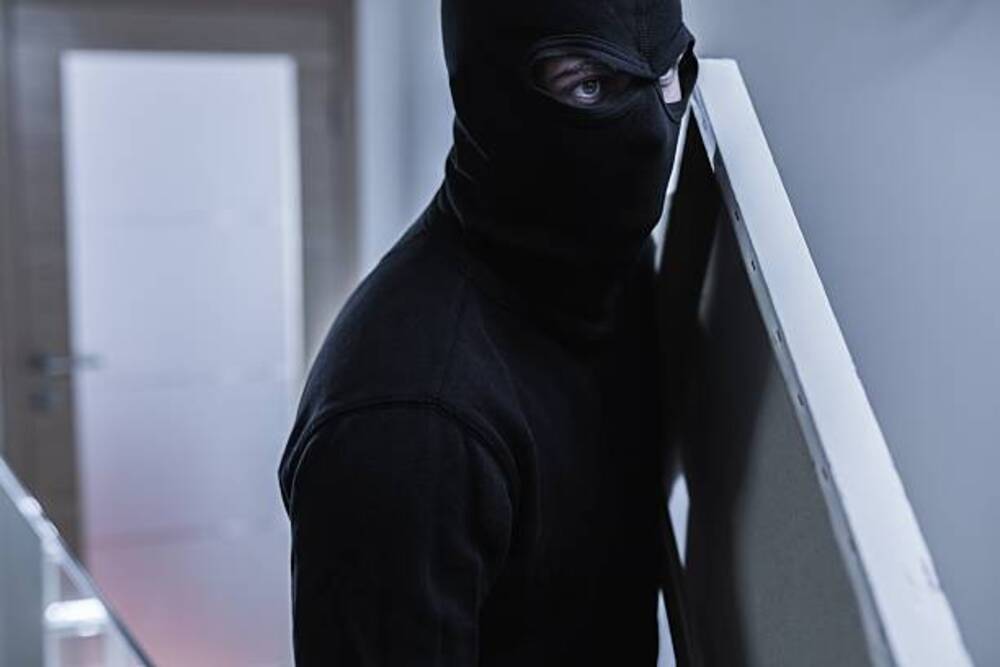 The number of offences reported in the Americas in 2020 was almost doubled the 2019 figure. In Europe, the crimes increased to 6,251 from 5,088 offences. In Asia and Africa, showed lower proportion of such crimes occurring in museums compared to the previous year.

Among the high-profile art crimes reported in 2020 were the theft of a Van Gogh painting from the Museum Singer Laren in the Netherlands and three masterpieces stolen from Christ Church Picture Gallery in Oxford in the UK. Operation Pandora, a coordinated European law-enforcement effort targeting the illicit trafficking of cultural goods, resulted in more than 56,400 objects being seized.