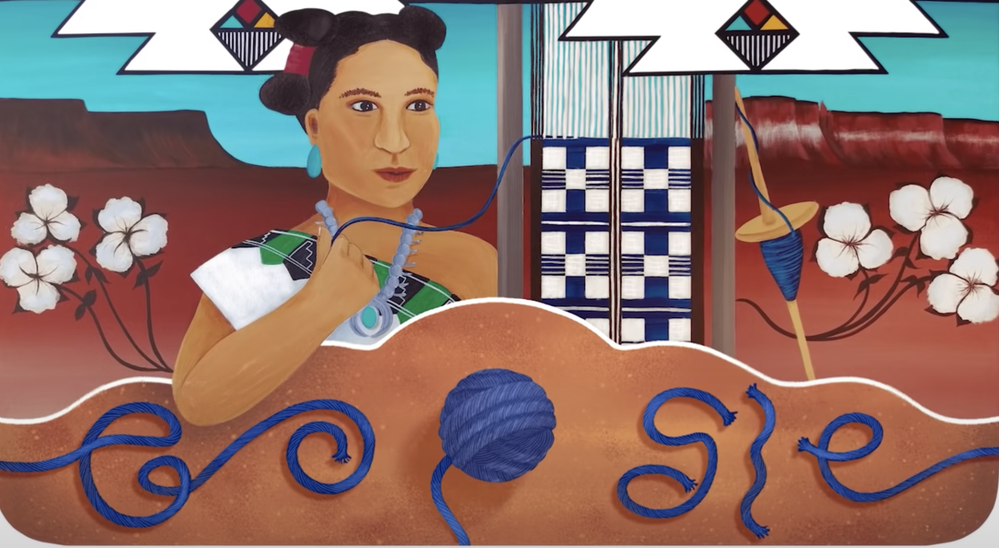 To mark the first day of Indigenous People’s Month, Google honored the late We:wa, a Zuni Pueblo artist, spiritual leader, and diplomat, with a Doodle on its homepage today. An ambassador of the Zuni in Washington, D.C. and staunch protector of the tribe’s culture as a master craftsperson, We:wa is known for creating woven works and pottery during the 19th century.

The late We:wa — referenced as such in honor of the Zuni’s tradition of not using the present tense when referring to a person who has died — was born sometime around 1849. They were lhamana, Zuni for a two-spirit person. Łamana people were recognized as a third gender that was outside the male and female binary, according to Google. In historical records, the late We:wa and other lhamana were referred to with he and she pronouns. 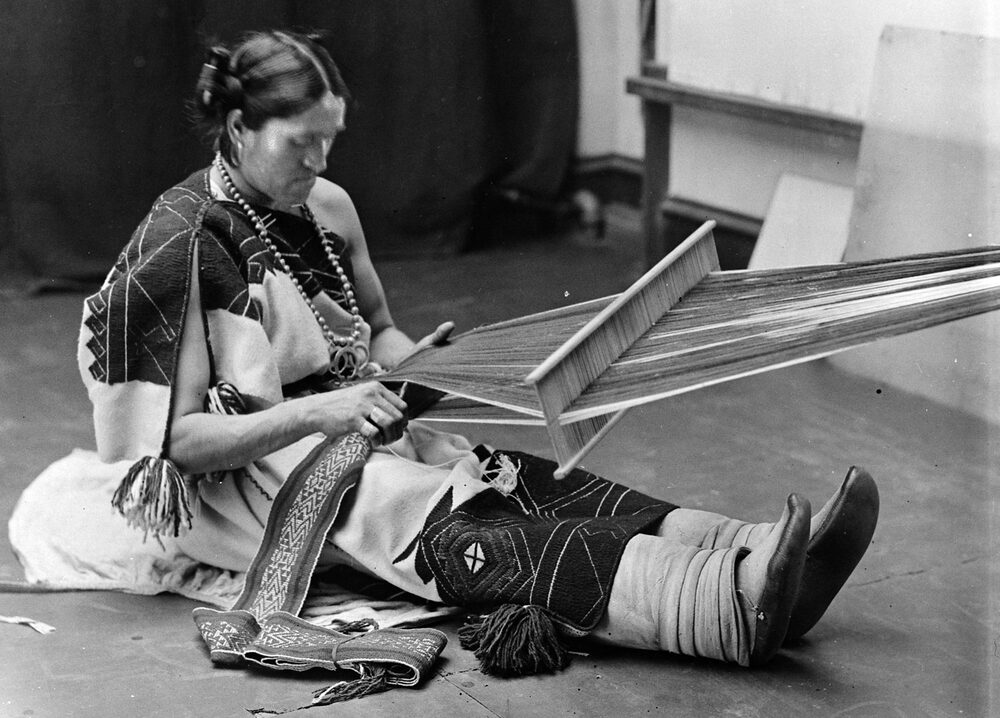 “I said ‘oh my goodness it’s Google.’ How am I going to do this, the pressure,” she said. “But at the same time, I’m always painting and doing ar lhamana were revered for representing harmony and balance. As a Łamana, the late We:wa learned skills that were taught to both men and women. Their talent allowed them to be one of the first Zuni people to sell ceramics and woven items to non-indigenous people. This, according to Google, catalyzed the appreciation of indigenous art.

She also hopes it brings more of We:wa’s qualities to today’s world.

“Especially with the pandemic, a lot of people’s spirits were low, we’re losing people, people are still sick…just that reminder of our resilience as Native people. I’m hoping that resonates to other communities,” Quetawki said. “Now we’re putting We:wa on the stand so that people can actually read up on the legacy that she left and all the things that you know, he exemplified.”