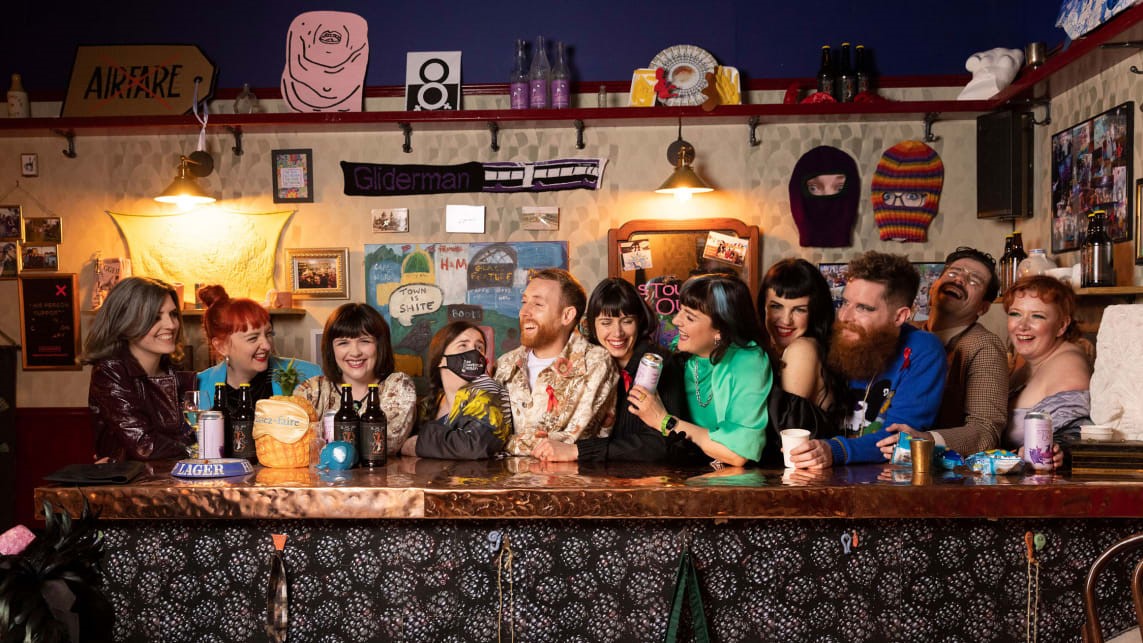 The Tate museum network in England named the Array Collective the winner of the 2021 Turner Prize, one of the world’s most prestigious art awards. This year’s edition of the prize marked the first time that its shortlisted nominees were all groups—a shift away from the award’s decades-long backing of individual artists since it was established in 1984.

For a society in which marches, murals, banners and symbols play a huge role, Array Collective wants to make the street theatre of Northern Ireland politics more cheerful and less combative.

The most important message of Array Collective insist you must "have a laugh." In the often deeply serious and self-important world of Turner modern art, it is a welcome invitation to lighten up. In a community where street parades and street art are all too often layered in sectarian meanings, Array wants to create new events and symbols; and to subvert local mythology to cater to different identities beyond the familiar divide. Above all, they're trying to create a place to talk and disagree that is open, welcoming and good humoured. 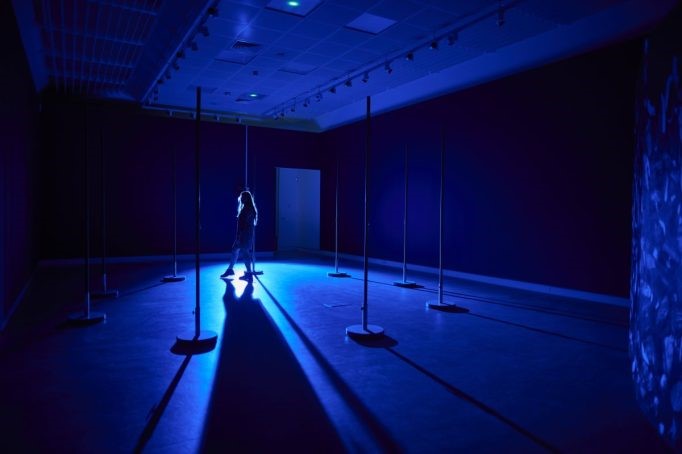 Prize-winning artwork "The Druithaib's Ball" saw the collective recreate a "síbín" - an illegal drinking den, or a "pub without permission," as the artists put it - to mark 100 years since the partition of Ireland.

Like much of the group's previous work, the installation combined contemporary art and historical folk imagery, with a circular arrangement of flag poles alluding to ancient Irish ceremonial sites. Posters and photographs lined the walls, while the pub's roof was decorated with banners containing messages including "Stop Ruining Everything."

Named after British painter J.M.W. Turner and founded in 1984, the Turner Prize is awarded annually to a UK-based artist. They formed to encourage wider interest in contemporary art and assist Tate in acquiring new works. The prize focuses on their recent developments in British art rather than a lifetime's achievement. Previous winners have included Damien Hirst, Tracey Emin, sculptor Anish Kapoor and potter Grayson Perry.