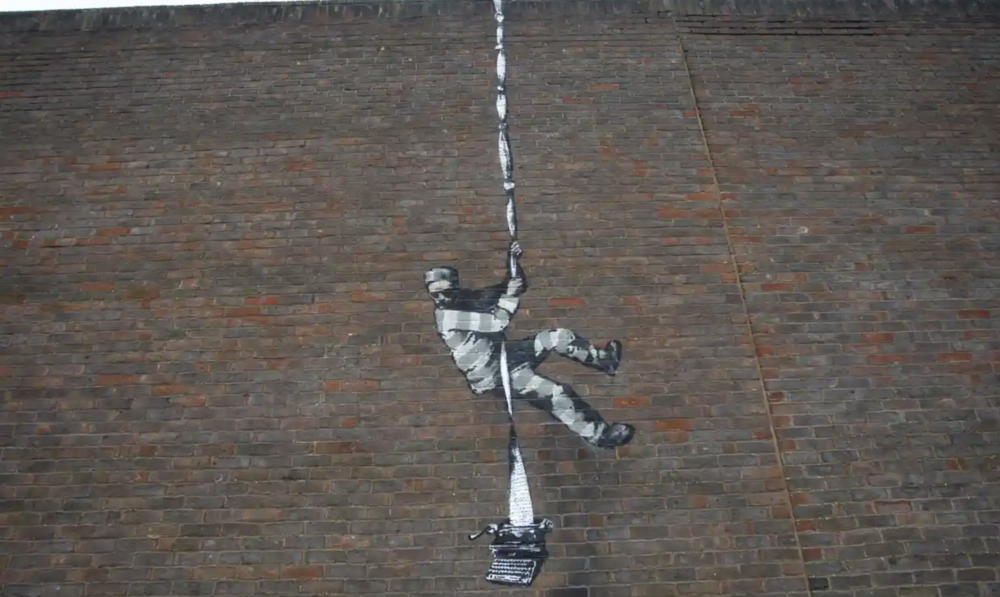 The artwork that appeared on the wall of Reading prison in March. (Photo by: David Hartley)

Banksy has offered to raise millions of pounds towards buying Reading prison, where Oscar Wilde was once held, so that it can be turned into an arts center.

Already famous for The Picture of Dorian Gray and The Importance of Being Earnest, Wilde was imprisoned in Reading Gaol for two years beginning in 1895 for “gross indecency” resulting from having relationships with men. It was during his hard-labor sentence that Wilde wrote De Profundis, a posthumously published letter to his lover which mapped out the ill-fated course of their relationship and Wilde’s own ruminations on his life and career 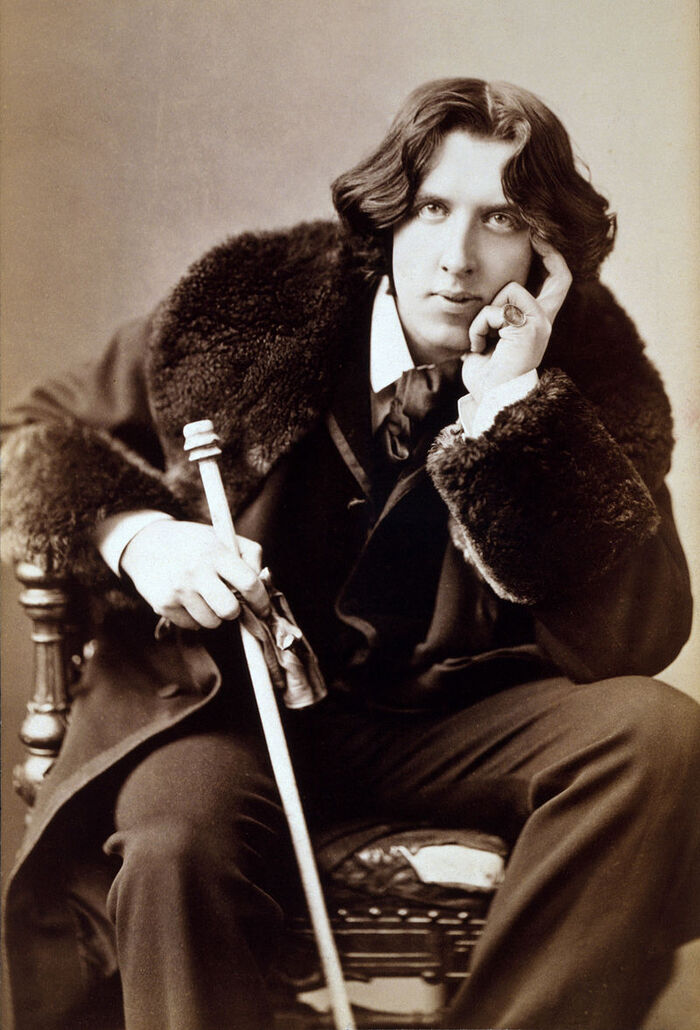 Banksy has promised to match the jail’s £10m asking price by selling the stencil he used to paint on the Grade II-listed building in March, a move campaigners hope will prevent it from being sold to housing developers. Banksy’s contribution, together with Reading borough council’s would bring the offer for the former jail to an estimated  £12.6m.

Pest Control, Banksy’s authentication board said, the pledge of the funds was dependent on the MoJ awarding the bid to Reading Borough Council and the jail being turned into a center for the arts. The street artist said: “I had very little interest in reading until I was on a rail replacement bus service that went past jail.

Banksy stated, “Converting the place that destroyed him [Wilde] into a refuge for art feels so perfect we have to do it.” The Ministry of Justice (MoJ) said: “The deadline for bids has passed.” However, it added “We are currently considering the ones we received”