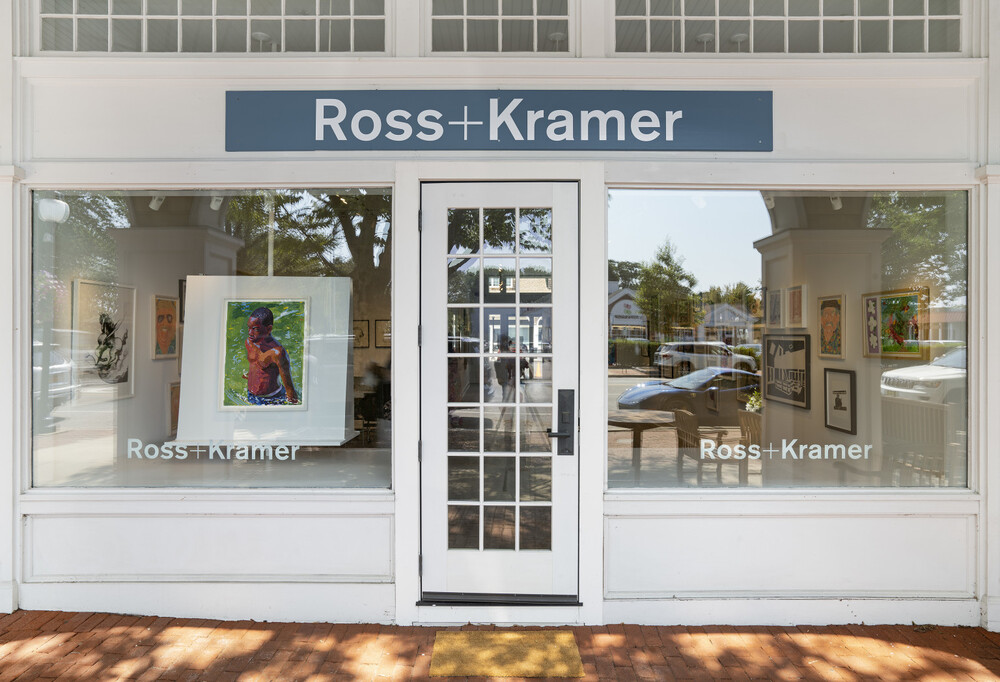 “I have been hacked. All my apes gone. This just sold please help me”. Todd Kramer of New York’s Ross + Kramer Gallery wrote in the since-deleted tweet.

A phishing scam had drained his Ethereum wallet of 15 NFTs valued at a total of $2.2 million, including four apes from the “Bored Ape Yacht Club” collection. The thieves allegedly sold off a majority of the NFTs before Kramer could get help to investigate what happened. While many rallied in support of the gallerist, some social media users were less sympathetic, pointing out that he had bet on an unregulated, decentralized system that would be unable to help him. 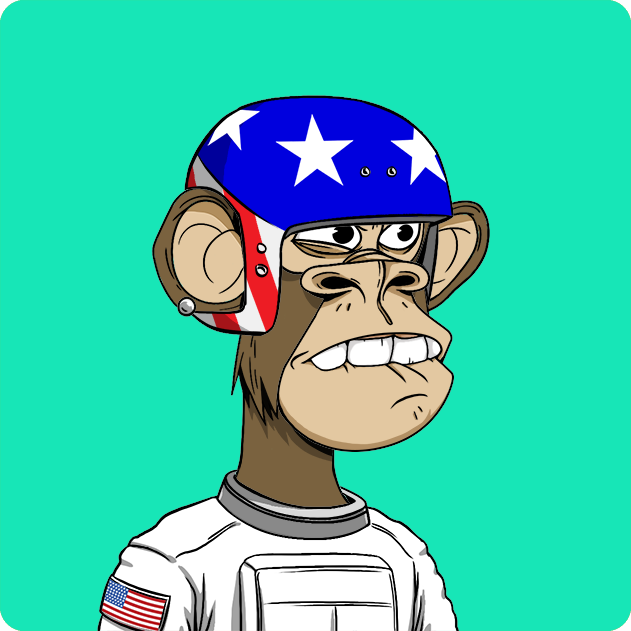 But in the end, an authority did come through. With the help of the buyers and the NFT platform OpenSea, Kramer was able to get back some of his NFTs. Meanwhile, OpenSea and Kramer did not respond to a request for comment.

Phishing scams have become more frequent as NFTs have increased in value. However, most savvy users can protect themselves by using hard wallet, also known as a cold wallet, which is physical and only connects to the internet when plugged in and engaged. Kramer had been using a so-called hot wallet, which is continuously connected to the internet and thus more vulnerable. More common than phishing scams, however, is theft of a different kind. Some people have begun making NFTs of art that they did not create, an issue for which no easy fix has yet been developed.