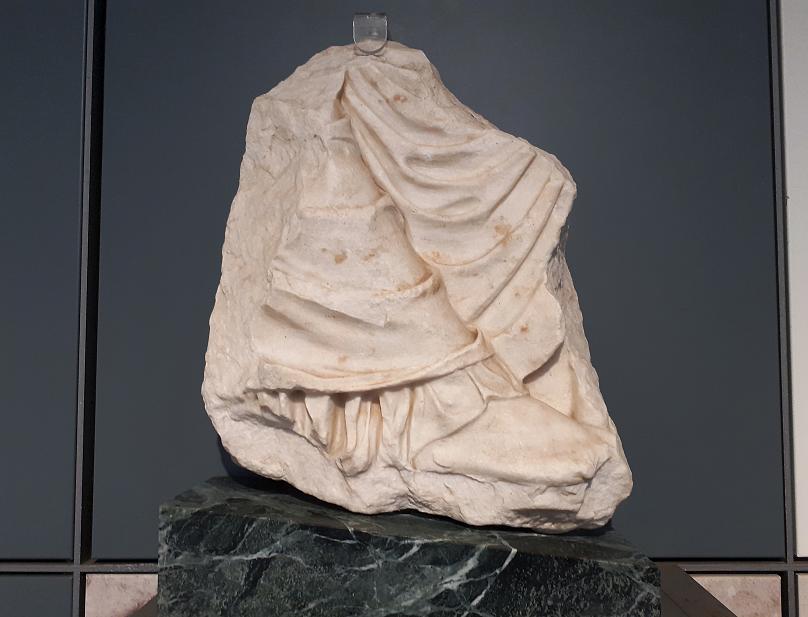 Italy has announced it will lend a fragment belonging to the Parthenon’s eastern frieze back to its native Greece. It will become a permanent return that might encourage the UK to repatriate the 2,500-year-old Parthenon marbles removed by Lord Elgin in the early 19th century.

The piece lent by Italy is the right foot of a draped figure of Artemis, the Greek goddess of the hunt, originally located on the eastern side of a 160-metre sculpted frieze that ran around the temple. It was sold to the University of Palermo by the widow of Robert Fagan, the British consul for Sicily and Malta, following his death in 1816. It’s unclear how Fagan originally acquired the artifact.

“The return to Athens of this important artifact of the Parthenon goes in the direction of building a Europe of culture that has its roots in our history and in our identity,” Sicily’s councilor for cultural heritage and identity, Alberto Samonà, said. 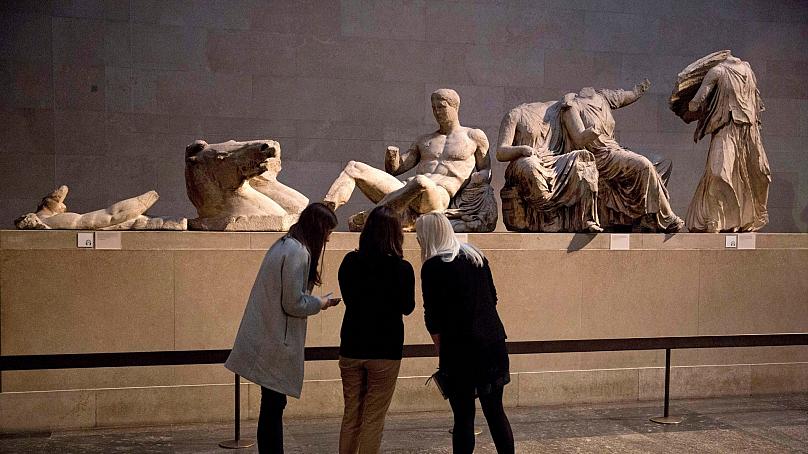 Half the surviving marbles excavated from the Parthenon temple between 1801 and 1804 under the direction of Lord Elgin, the British ambassador to the Ottoman Empire, are held in the British Museum in London.

The pieces in question — 17 figures from the building's pediments and part of the frieze — have been the subject of a long dispute between Britain and Greece, which has renewed its bid to bring the marbles home.

Greece has long fought for the marbles to be repatriated from the UK. Britain maintains that Elgin acquired the sculptures legally when Greece was ruled by the Ottomans. The UK prime minister, Boris Johnson, had previously said the marbles would remain in Britain, arguing that they were legally acquired.