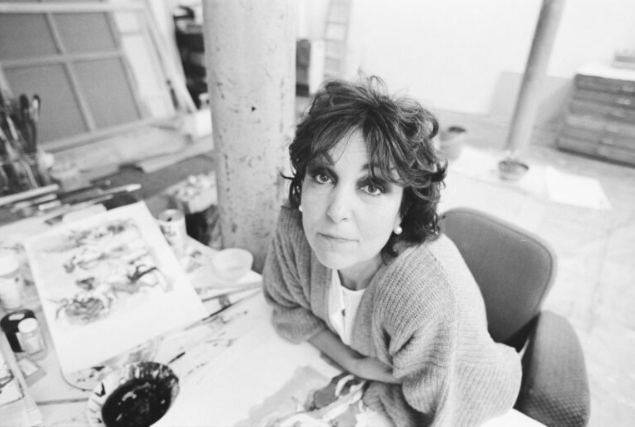 Paula Rego in her studio, 1987, The Times/News Licensing

Paula Rego, a feminist artist whose totemic chronicles of womanhood tackled the many societal taboos forced upon women and whose work is currently featured in this year’s Venice Biennale, has died at 87. Rego studied at the Slade School of Fine Art, University College London, and was an exhibiting member of The London Group, along with David Hockney and Frank Auerbach. In 1989, when the residency scheme restarted, she became the second artist-in-residence at the National Gallery in London, after Jock McFadyen, who was the first in 1981. She lived and worked in London. London’s Victoria Miro Gallery, who represents the artist, confirmed the news on Wednesday. In a statement, the gallery called Rego “an artist of uncompromising vision,” who brought “deep psychological insight and imaginative power to the genre of figurative art.” In a career that spanned nearly eight decades, Rego explored the complexity of human relationships with sensitivity to personal and political systems of power and control. 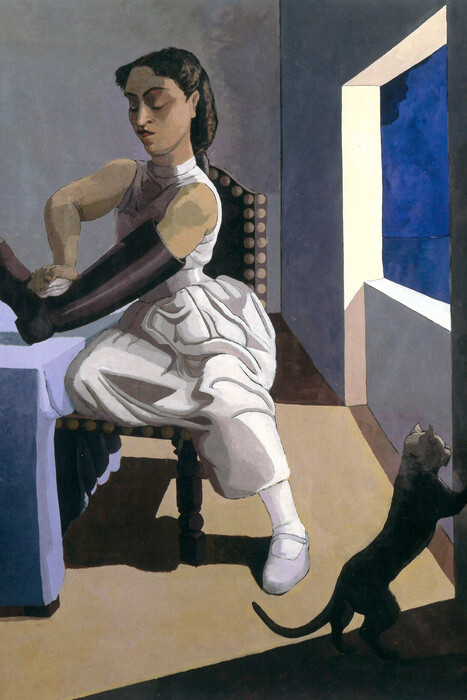 Her most impactful works visualized the repressed agency of women, such as her “Abortion” series (1998–99), which presented the anguish of unsafe abortions with a candor uncommon in Western art history. In these figurative paintings and pastels, women are shown at various moments during and after abortions that were administered in domestic spaces. They are often crouched or laying down in immense pain. In some, the women stare directly at the viewer, seemingly admonishing them for their role in preventing them having safe and legal abortions. The series was inspired by a narrowly defeated referendum to legalize abortion in Rego’s native Portugal and is credited with helping sway public opinion in favor of legalizing abortion in the second referendum there in 2009.

“There were many things I wouldn’t have spoken about in real life, but in my paintings I could do anything. It’s allowed in pictures. Such a relief. At any rate, no one came to arrest me,” she said in a book of interviews with Rego conducted by other artists.

Last year the artist suffered a fall that badly injured her face. The Financial Times visited her London studio after she recuperated and found that she had already transmuted that experience into art: her temporary disfigurement was captured in a series of rare self-portraits. She liked to create uncanny studio models and was photographed sitting beside a life-size dummy that resembled herself but twisted, like a misremembering.