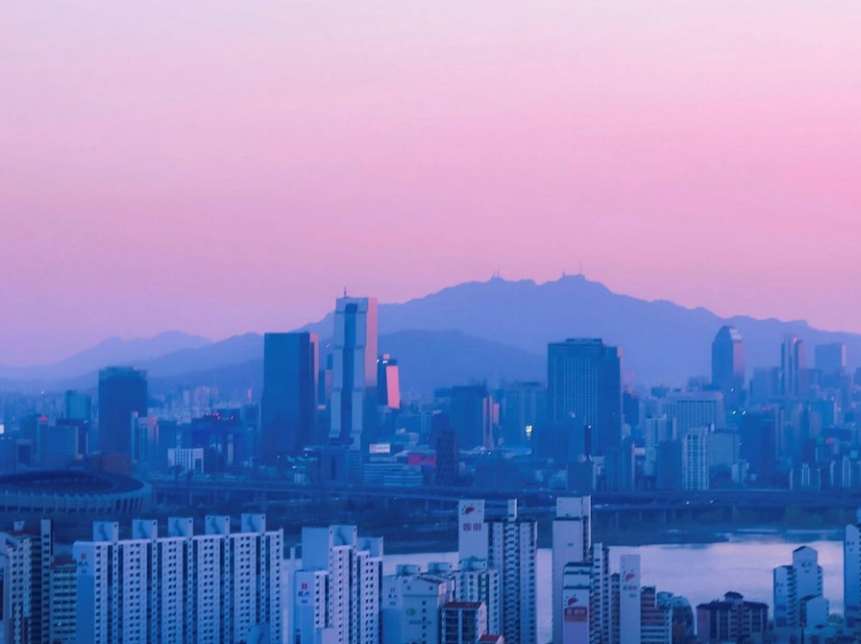 Frieze has revealed the exhibitor list for its first Seoul fair, which is set to run from September 2–5. With 110 galleries participating, the Seoul fair is set to be bigger than both Frieze’s New York and Los Angeles editions. Among the galleries that are participating are some of the biggest ones in the world, including David Zwirner, Gagosian, Hauser & Wirth, and Pace.There is a solid showing of local galleries taking part in the fair, with enterprises like Hyundai, Kukje, and Baton on the line-up. And there are newcomers to Seoul who will also take their wares to Frieze, like Gladstone, Thaddaeus Ropac, and Esther Schipper. But for the most part, the exhibitor list is filled with people who do not maintain a permanent space in the South Korean capital. Frieze’s arrival in Seoul has coincided with an influx of foreign galleries into the city and a period of growth for its art market. Some have suggested that Frieze’s launch in Seoul will help make the city an international art capital on the level of Hong Kong.