[NEWS] Andy Warhol’s Relatives Are Auctioning His Paintings From College 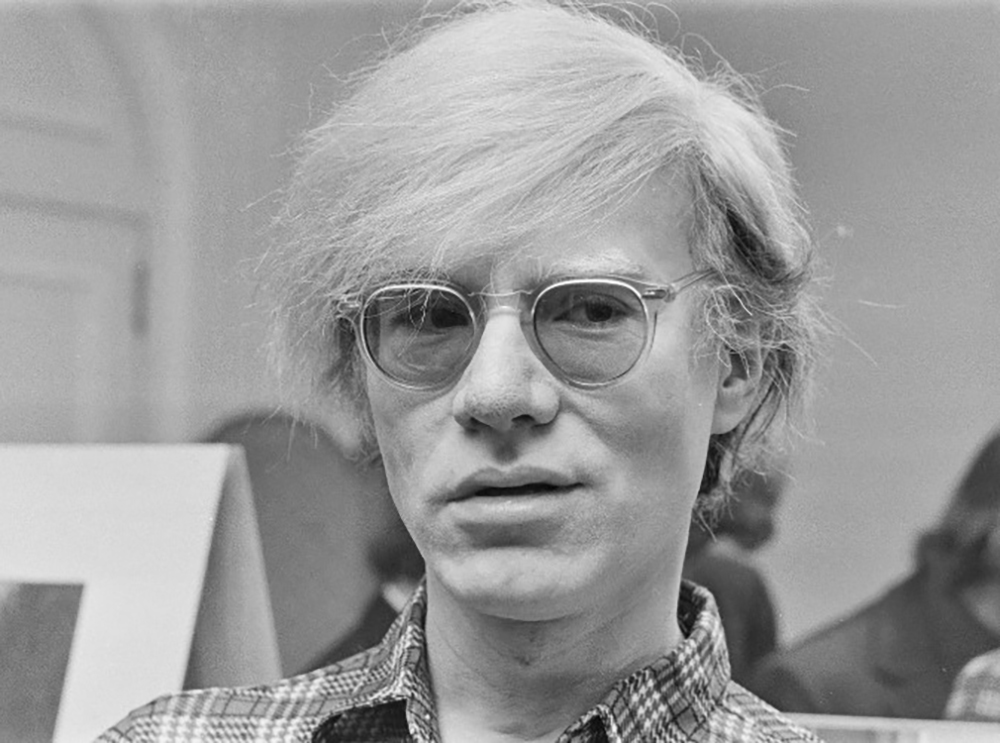 This fall, members of Andy Warhol’s family plan to auction a group of early paintings he produced while enrolled in art school that have been left behind as part of his relatives’s estate. Estimated values of the tranche of early paintings have not been disclosed.

Warhol’s nephew, James Warhola is tasked with selling the works alongside his six siblings. Warhola, who works an an illustrator and is based between Clinton Corners, New York and Oakland, Pittsburgh, and his siblings inherited the works from his father and mother, Paul and Anne Warhola, who died in 2014 and 2016, respectively.

According to a website cataloguing the works that is run by the family, Paul Warhola is credited with safeguarding them from being thrown out when the artist graduated and moved to New York. 14 works in total are said to have survived from that period.

Some of the works have been exhibited at The Andy Warhol Museum in Pittsburgh and in the recent traveling exhibition, “Andy Warhol: Lifetimes,” according to the Pennsylvania-based outlet Tribune-Review, which first reported the news.

In an interview, Warhola said proceeds from the paintings’ sale will be divided among him and his siblings. The family is currently vetting auction houses for the coming sale.