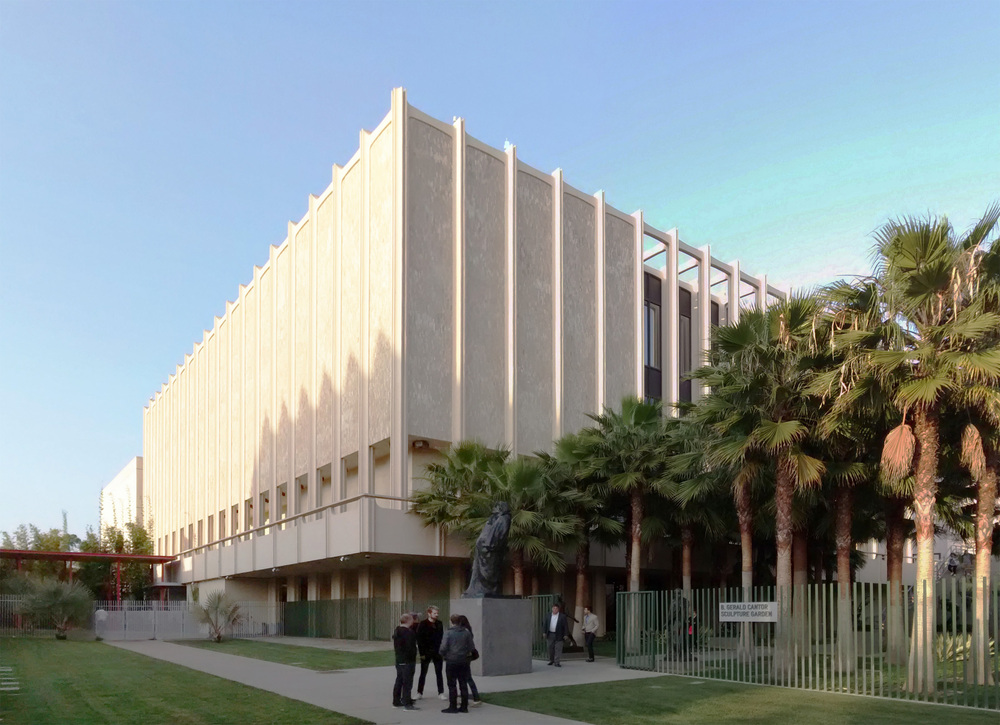 Just eighteen of 334 board seats at Los Angeles’s most prestigious arts institutions are held by Black people, the Los Angeles Times reports. The figure, which accounts for 5.4 percent of board seats at the ten museums surveyed by the paper, suggests that, despite the advances made in the art world in the year since George Floyd was killed by Minneapolis police last May, the systemic shift toward diversity continues to occur at a ponderous pace. The American Alliance of Museums’ most recent survey of boards, a 2017 query that included about 800 museums, found that 89% of museum board members in the U.S. identified as white. Forty-six percent of the boards surveyed were 100% white. 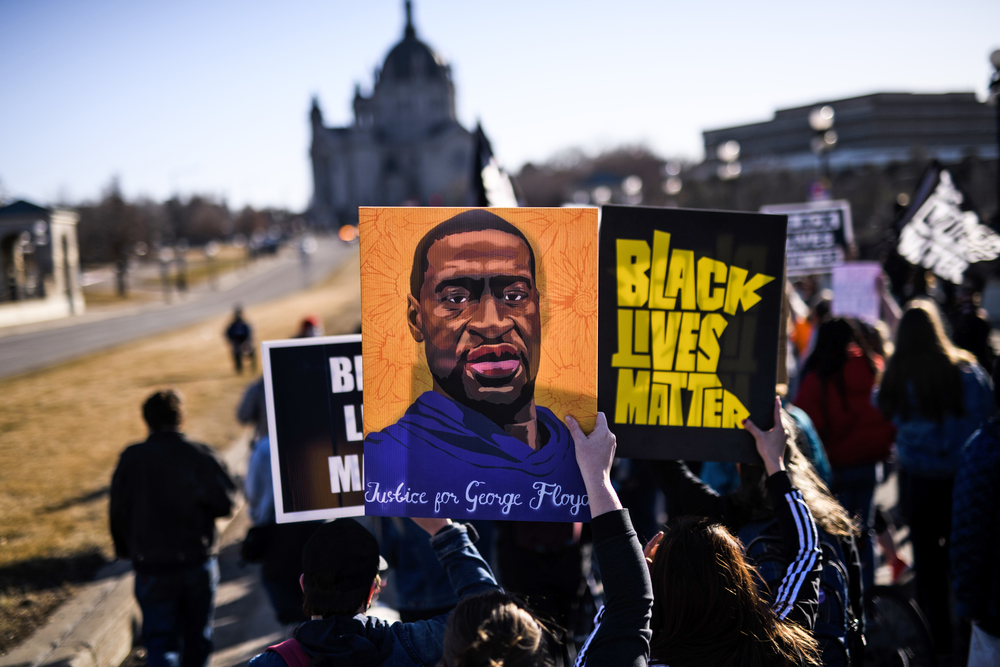 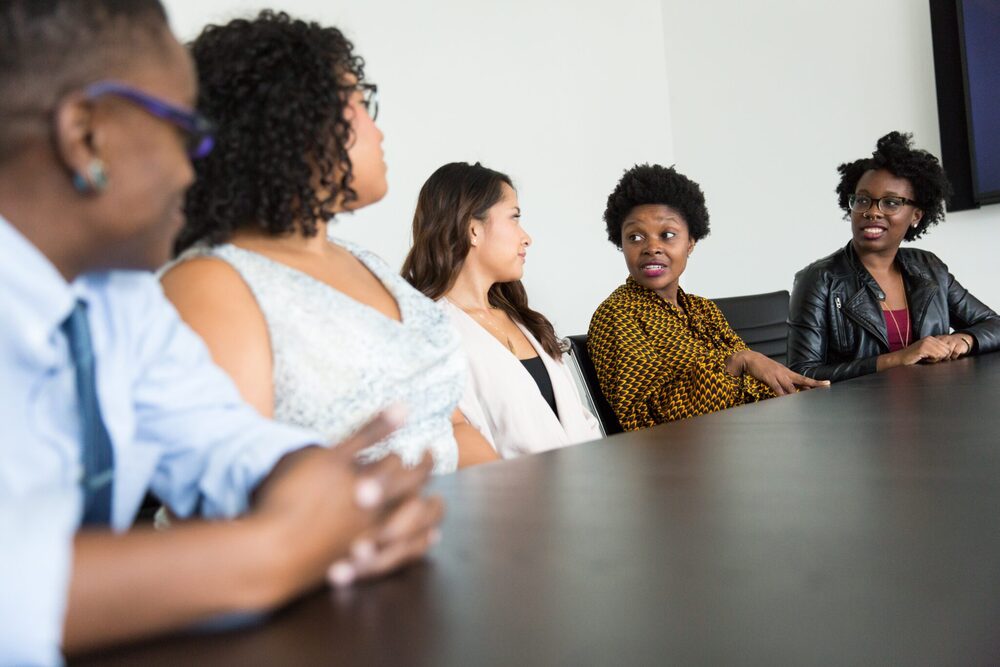 Though the pace of change is slow, “I do think museums are understanding their future relevance and viability depends on confronting these issues and less than perfect histories,” AAM president Laura Lott told the paper. Lott further noted that while consumers might play a role in holding museums accountable through providing or withholding their attendance, “I think there could be a lot more transparency to the community about who’s on [a given museum’s] board, what they’re doing and what their priorities are.”