[NEWS] Beeple ‘s Sculpture for About $15 million at Christie’s 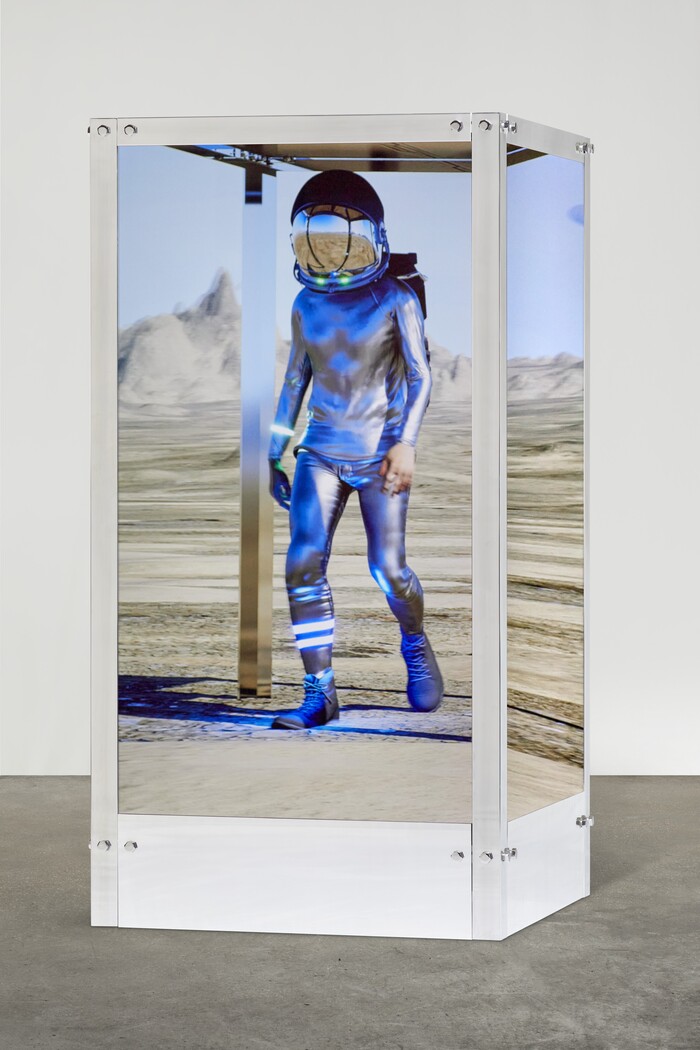 Mike Winkelmann known as Beeple launched the art world’s craze for nonfungible tokens by selling one of his digital collages at Christie’s for $69 million this spring. The sale was groundbreaking-not only had the work fetched such an astronomical price, the piece also effectively induced NFT fever within the art world.

A video installation depicting an astronaut-like figure striding through a dystopian landscape. Dubbed “Human One,” the seven-foot-tall artwork comprises four large LED screens installed in an aluminum and wood frame. The auction house behind the sale, Christie’s, expects the piece to attract bids in excess of $15 million when it goes on sale this month. 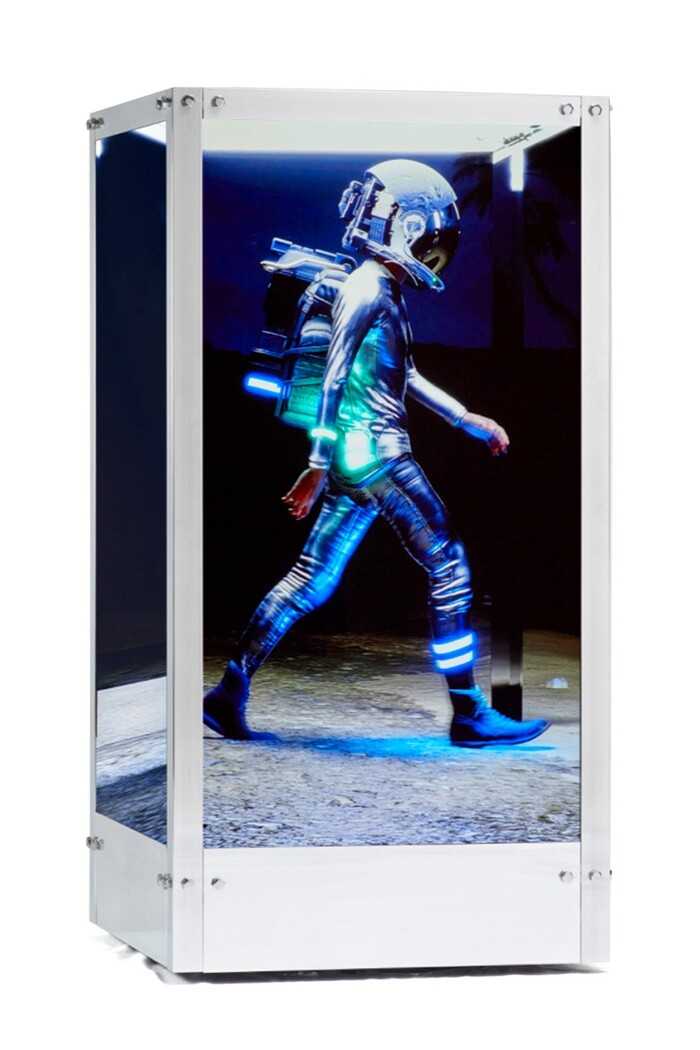 “HUMAN ONE” has the aesthetic look and feel of a video game — an industry that the artist wanted to pursue when he was younger. Although there is no schedule as to when it will be visually updated, Beeple aims to take his time on each new addition, stating “I want to make something that people can continue to come back to and find new meaning in. And the meaning will continue to evolve.”

In a conversation with Noah Davis, Christie’s Head of Digital Art, Beeple lauded at the advent of NFTs, adding that it “feels like genuinely new work is being birthed through this technology, through this movement.”

In a statement, Wikelmann said he relishes the opportunity to fully explore the potential of making works that combine digital and physical materials. “While a traditional work of art is more akin to a finite statement, frozen in time at the moment it was completed,” he added, “this artwork’s unique ability to be updated makes it more akin to an ongoing conversation.”