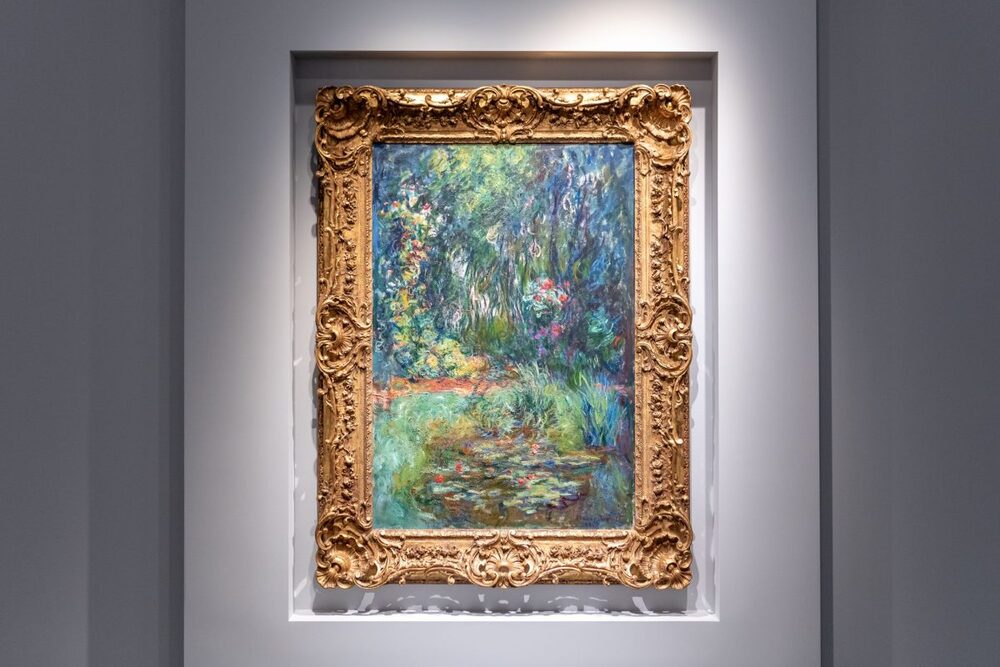 As the market for works by Claude Monet continues to see strong demand, Sotheby’s has unveiled a large-scale painting from the Impressionist’s famed “Water Lilies” series that it will auction later this month. That work, titled Coin Du Bassin aux Nymphéas (1918), will hit the block at modern art evening sale in New York on November 16, where it is expected to fetch more than $40 million.

Monet completed the works during the last decade of his life. They draw inspiration from the artist’s garden in Giverny. Coin Le Bassin aux Nymphéas is part of a series of late period works that have commanded top auction prices in the recent past. Another work from the series sold at Christie’s in 2008 for £40.9 million ($80.5 million at the time) from the estate of Indiana philanthropists Irwin and Xenia Miller. In 2018, a water lily painting from collection of David Rockefeller sold at Christie’s for $84 million. In May 2021, Sotheby’s sold Monet’s Coin Le Bassin aux Nymphéas for $70.4 million. Topping out Monet’s market is an example from his series of haystack paintings, which was bought by German software mogul Hasso Plattner at Sotheby’s in May 2019 for $110 million after 35 years in private hands. 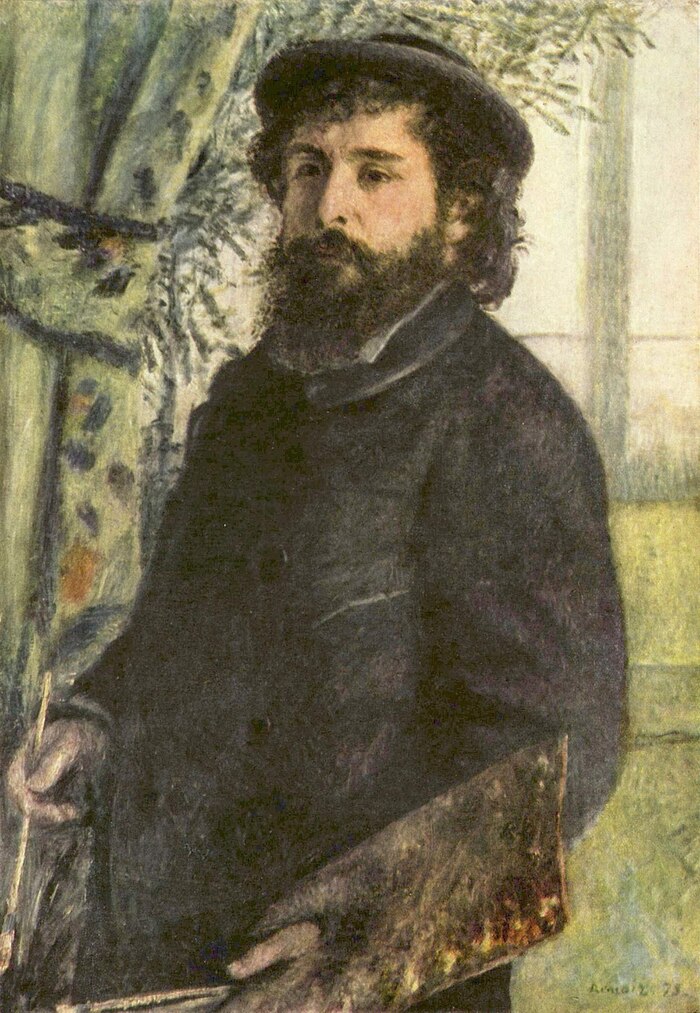 This is not the first time the soon-to-be-auctioned Coin Le Bassin aux Nymphéas has appeared in a public sale. The American seller purchased the work 24 years ago, during a Christie’s Impressionist and modern art sale, for $6.7 million, where it was estimated at $4 million. The collector recently loaned it to a 2020 exhibition devoted to the French painter that traveled to the Denver Art Museum and the Museum Barberini in Potsdam, Germany.