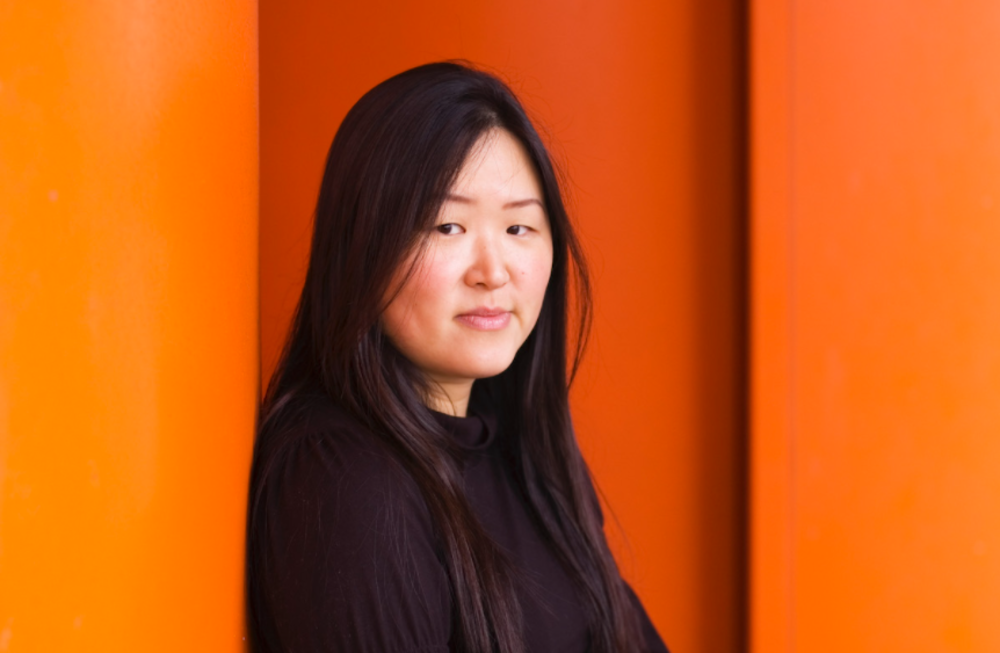 Sook-Kyung Lee, senior curator of international art at Tate Modern, has been named artistic director of the 2023 edition of South Korea’s Gwangju Biennale, which is among the most well-respected biennials in Asia. The biennial is set to open in April of that year.

For much of her career, Lee has been based outside South Korea, the country where she was born. Prior to working at Tate Modern, she held posts at Tate Liverpool and the Tate Research Centre. At Tate Modern, she recently curated a celebrated Nam June Paik retrospective, as well as “A Year in Art: Australia 1992,” a survey focused on Indigenous art and Aboriginal and Torres Strait Islander land rights. 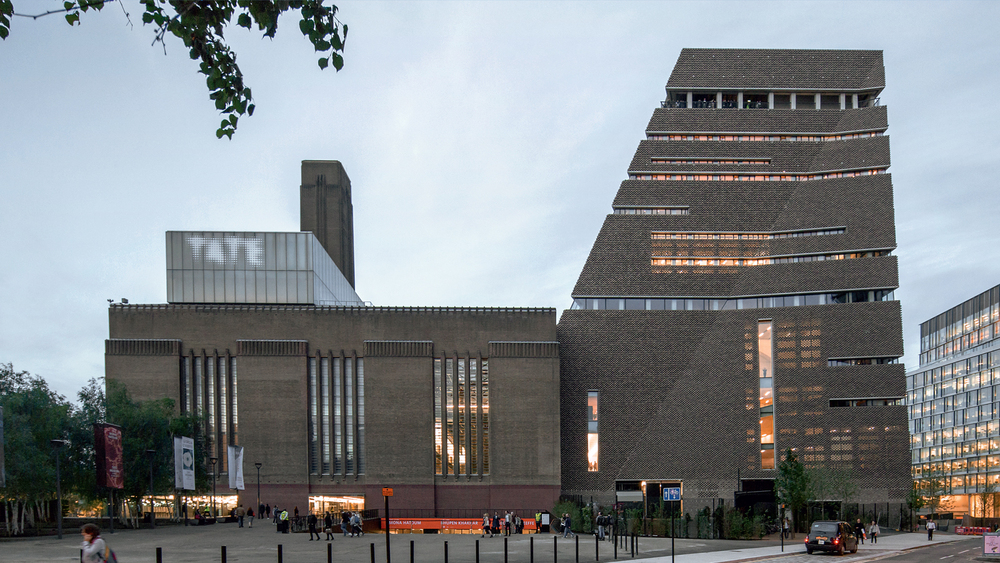 Although the theme for this edition is yet to be announced, Lee said in a statement it will aim to draw out the ‘spirits of the city’ with a ‘commitment to a non-Western perspective’. ‘The role of art is to address our shared crisis and to propose future directions: race and class conflicts, climate emergency and environmental concerns, and the pandemic caused by the COVID-19 are such crises on a planetary dimension that artists of our time are exploring.’